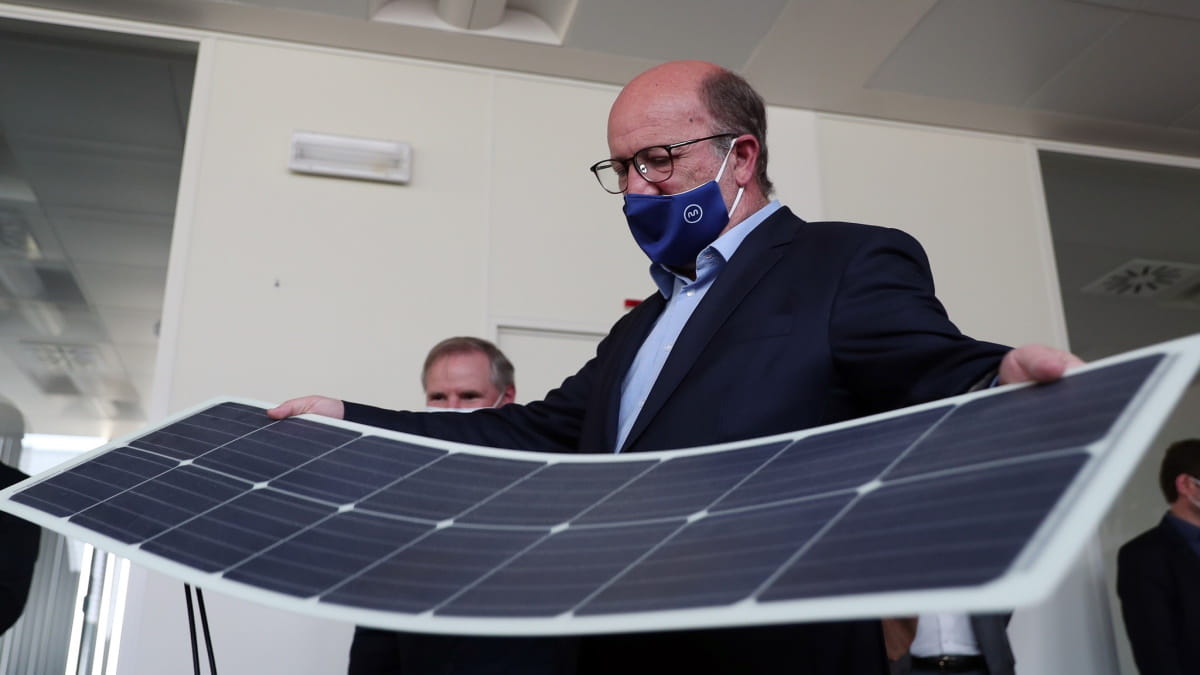 Moura in Beja will receive a new plant for the production of flexible photovoltaic solar panels and high-temperature lithium batteries. In fact, it will be the first technology in the world to combine the two technologies.

The novelty has been promoted by a responsible group that intends to sell on the national and international market.

A combination of technologies debuting in Portugal

It was in the presence of the Minister of Environment and Climate, João Pedro Matos Fernández, that the Portuguese group Lux Optimeyes Energy signed with Camara de Moura a lease for the former Moura Fábrica Solar (MFS) and a memorandum of understanding for the implementation of the project. The one that has been closed since 2019 will be a new factory for flexible photovoltaic panels and high temperature lithium batteries.

According to one of the promoters, Miguel Matias, the aim of this combination is to create “new hybrid products” so that they can be sold “in several places”, from the national market to abroad. In turn, the co-founder and one of the CEOs of Lux Optimeyes Energy stressed that the productive combination of the two technologies is innovative and forward-looking.

We believe this is the right way to use renewable energy sources.

The co-founder said, adding that "a solar panel with a battery can significantly extend its useful life." 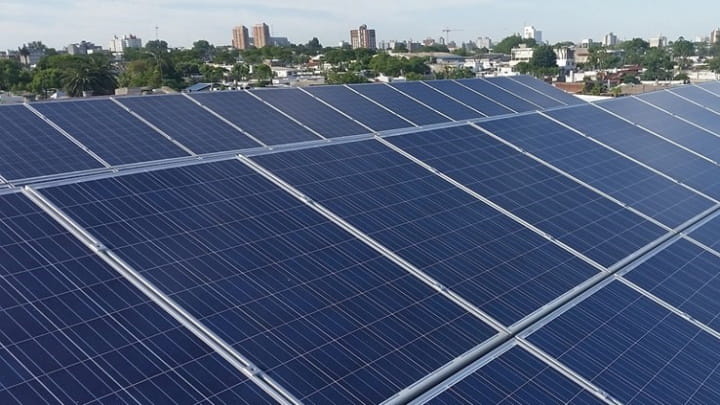 Lusa said "the plant will produce flexible photovoltaic solar panels and high-temperature lithium batteries with an initial investment of around five million euros and humanitarian aid." According to Miguel Matias, the production is not targeting conventional panels, but an assembly line in a flexible solar area using "special technology."

In other words, "a flexible panel that allows applications to run in multiple locations that a traditional panel would not have." What's more, it is lighter and more efficient, and can be used in a variety of configurations and applications. The latter are still under study, but could be used, for example, to illuminate buses, motorhomes, golf carts, or simpler things like a garden bench with a "little light bulb". 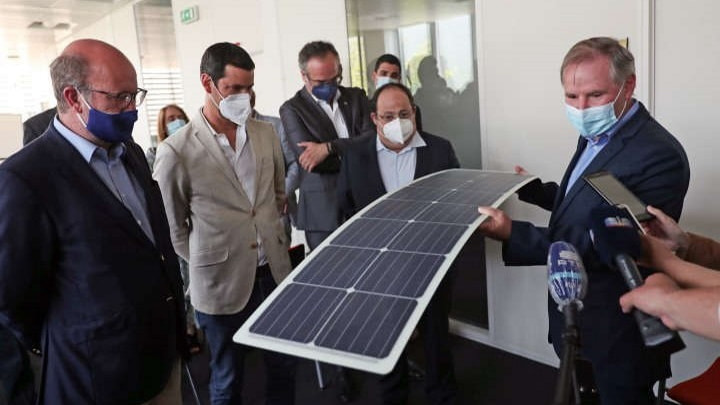 Looking ahead, the promoter expects the first products from this division to appear within about a year. Although the lithium battery cells must be purchased overseas, the company intends to eventually be able to manufacture the component.

Another assembly line at the plant will be dedicated to high-temperature lithium batteries, "from large and adapted for warmer climates," according to Loos.

According to forecasts, “from 40 to 50” jobs will be created at the initial stage. Although it will be a more automated unit, Lux Optimeyes Energy intends to rescue many workers who were in the previous unit and who already have knowledge and training in this area.

See also  Multinational company offers skilled work in Mirandela but has no candidates - Observer
Related Topics:
Up Next

US wants cryptocurrency transactions over $ 10,000 to be announced

See also  Mercadona opens its 29th store here and is on track for this year.