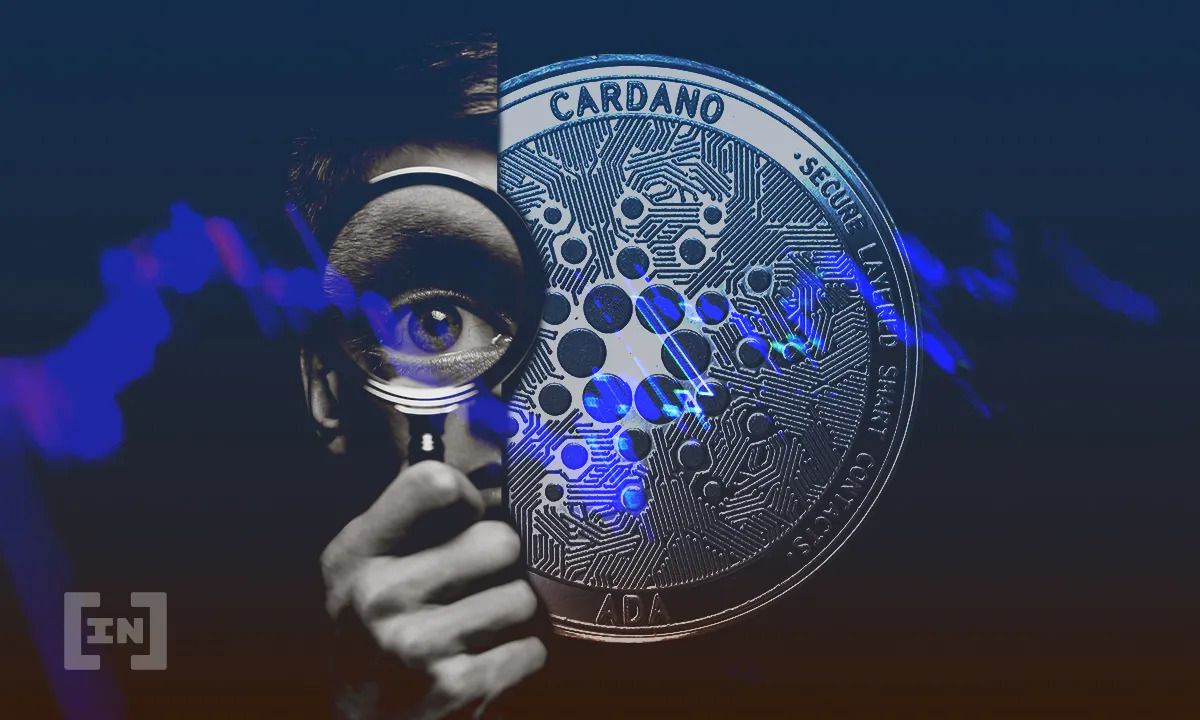 Founder Cardano (ADA) Charles Hoskinson recently posted a video on his personal YouTube account commenting on the differences between Ethereum and Cardano.

Hoskinson explains that the project he founded is in a much better position than Ethereum in terms of security, energy conservation and transaction costs…

Cardano survivor market crisis driven by Elon Musk and even reached new maximis experiencing a strong moment of attracting investors. On April 24, the ADA fell to $ 1 and has since started rampant gains.

Cardano’s performance is similar to the rise in ETH, which began in April and continued until the recent fall in prices amid allegations of manipulation by Musk…

Bullish charts for both cryptocurrencies are similar, and since April 24, their value has doubled. Ethereum and Cardano are currently the second and fourth largest cryptocurrencies by market value.

However, Cardano CEO Hoskinson says ada has a much more complex blockchain network than its competitor.

“We started serving billions of people”

Hoskinson, CEO of the Input Output (IOHK) company behind Cardano, began the video with a news story about the Cardano Society and its projects, saying American billionaire Mark Cuban had commented on the project.

The CEO pointed out that Cardano is not a short-term project, and specifically attacked Ethereum, which he also co-authored. He mentioned, for example, some of the fundamental differences between the two projects, and said that Ethereum is not reliable enough for projects. DeFi and it lags far behind Cardano in sustainability and scale.

“We are doing research and development for an ecosystem that can serve billions of people. Other projects are trying to attract up to a million people, ”said Hoskinson.

“This is why we are approaching smart contracts and other software that must be academically incorporated into the ecosystem. This is an interdisciplinary process. In this process, it is necessary to conduct programmatic, economic and social research. We’re finally getting there, ”he says.

Hoskinson points out the shortcomings of Ethereum 2.0

Ethereum plans to soon ditch mining with Erhereum 2.0, adopting the Proof of Stake transaction approval model, which Cardano has been using for a long time and uses much less energy. However, according to Hoskinson, Ethereum’s efforts have so far been unsuccessful.

“Decentralized applications on the Ethereum network lost billions of dollars in assets due to hackers because smart contracts on this network were not secure enough. It is also not sustainable, [por causa] cost forecast, high rates that applications have. It is unwise to charge a $ 900 fee for sending $ 10. ”

The mathematician who founded Cardano also says that Ethereum cannot benefit from the knowledge of most of the world’s developers, since it does not accept well-known software codes created many years ago.

“No developer wants to use the language they just learned when preparing trillion dollar projects. The vast majority of the 50-100 best programs on the Ethereum network are thinking about supporting various blockchains, considering leaving the Ethereum network. “

The creator of Cardano also mentioned an update schedule that will finally bring smart contract support to the platform. According to forecasts, the novelty will be completed in the second half of 2021.

See also  Aramco Shakes Up Top Administration as It Adjusts to Oil’s Crash
Related Topics:
Up Next

Experts figure out how to postpone Ethereum’s “difficulty bomb”