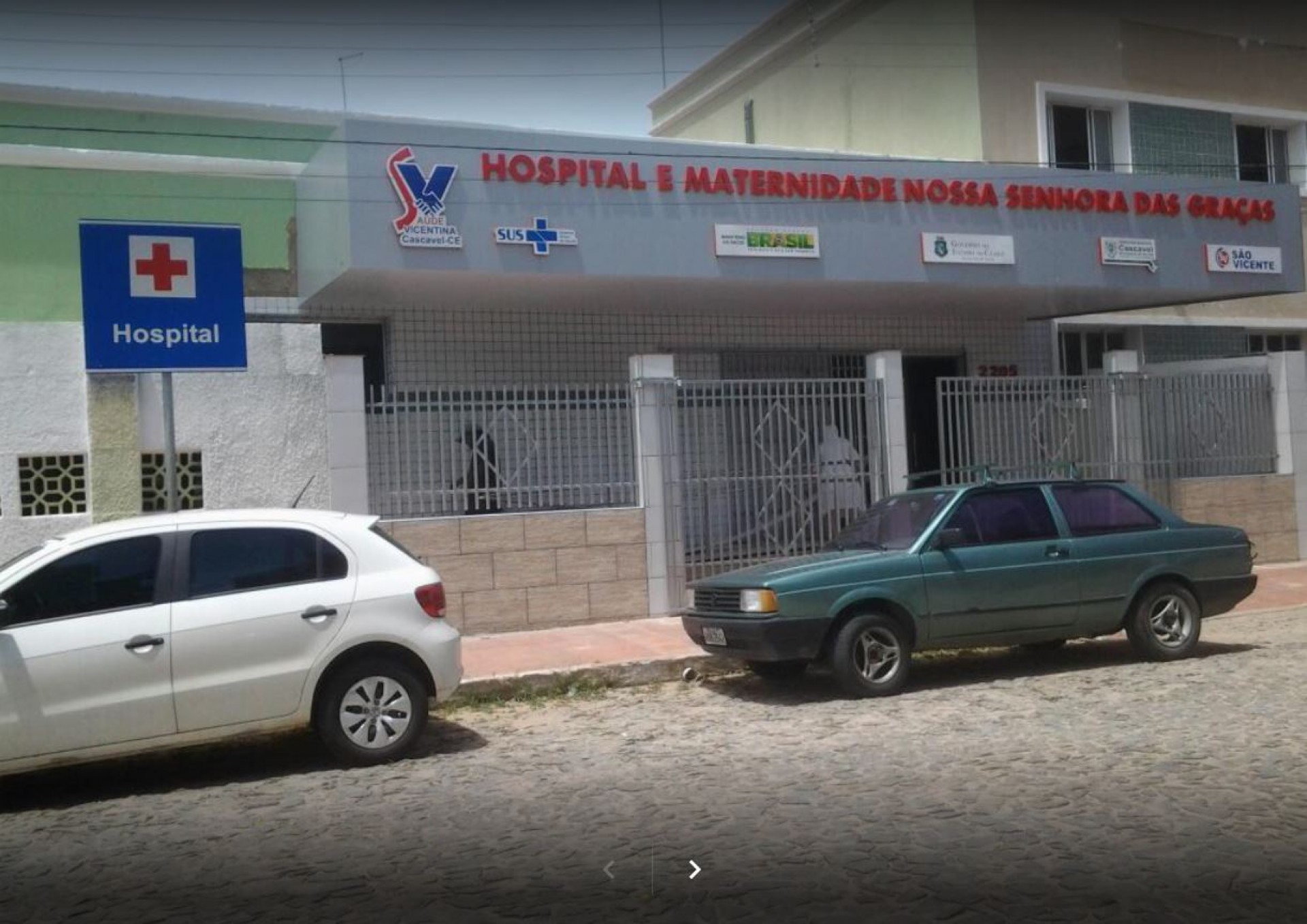 The Nossa Senhora das Graças Hospital and Maternity Hospital, located in Cascavel, on the east coast of the state, is challenging a municipal decree requiring the expropriation of the facility. In its submission to the State Attorney’s Office (MPCE), the hospital administration states that the site is “fully operational” and believes that the expropriation would be “an act of violation of the principles of public administration.” The division also argues that the decision has “political bias” and the city defends “technical criteria.”

Neurosurgeon Flavio Leitao Filho, who closely monitors the work carried out at the hospital, confirms the quality of the services provided by the charitable department. “I recognize the work of helping the local population, which is very important for this region. There is no point in changing what works, ”the man says. The unit is led by sisters from the Congregation of the Daughters of Charity of São Vicente de Paula.

In a document sent to the MPCE, the hospital states that it does not receive funds from the municipal treasury, citing the Unified Health System (SUS), which may indicate a “possible act of administrative wrongfulness.” “Currently, this hospital receives funds from SUS only from Ceara State and the Union. The mayor must work with this hospital, transferring funds from municipal treasures to balance responsibilities and values ​​that are now outdated, ”points out.

The mayor’s office, through the Ministry of Health, disputes that the management actually allocated funds to the hospital. According to the mayor’s office, it is the only branch in the city that provides secondary services under a service contract, with an agreement with the secretariat for the payment of approximately R $ 360,000 of resources pre-allocated by the Ministry of Health, in addition to R $ 156,000 for Polo Hospital. , specialists and supplies.

PEOPLE requested recent confirmation of payments made, but did not receive documents prior to the publication of this article. The report also searched for records on the official website of the mayor’s office, but the domain was down on Monday 24 night.

During the crisis of the new coronavirus, the unit is working to combat the disease. 10 hospital beds were installed on site, of which five were occupied on Monday, according to IntegraSUS, a platform for the Ceara Department of Health. The equipment acts as an extra bed for the emergency department (UPA) in the city. However, the secretariat points out that these beds are recent and that in September 2020, the municipality donated about R $ 2.6 million from the Ministry of Health to cover urgent actions.

“The unit’s commitment to create 10 beds in intensive care units, 20 beds in medical clinics and to increase the humanization of obstetric care – an agreement that came into force only after the decisive intervention of the State Secretariat of Health, and then opening 10 beds for patients with COVID in 2021” , says the manual note. The Secretariat states that the department did not provide any assistance to patients affected by Covid-19 last year and that appointments were centralized at UPA Irmã Silveira, the municipality’s facilities.

According to the Ministry of Health, the expropriation came after several attempts to negotiate “to improve the services offered.” “We emphasize that the current leadership has always advocated a more effective response in the provision of the services of medium complexity offered to the population of Cascavela by the said hospital, mainly in relation to the pediatric and obstetric clinic,” the statement said. secretary. Among the shortcomings identified by the leadership is the incomplete and mandatory recruitment of specialists (obstetricians and neonatologists) to fulfill their responsibilities to the Ministry of Health.

A source linked to the hospital administration, who declined to be named, claims the municipality has never acted in partnership with the hospital and sees political interests in the expropriation. “He (the mayor) never spent (municipal) money on a hospital, how is he going to buy a hospital and do all this?” He asked. “We have been serving the Cascavel community for 74 years, always working with the poorest. This is a very painful moment for us, an attempt to harm our mission, ”he said.

The text sent by the hospital to the MPCE also claims that there is “political bias” in the expropriation of the premises after a hospital employee briefly took over the municipal health department and then opposed the incumbent mayor. “After the demonstration of the official’s statement against the incumbent mayor, the hospital management was forced to take a position on this case, which led to enormous wear and tear, since the administrative problems of Santa Casa were not enough, it was discovered in the midst of a political dispute,” the document says.

City officials, however, emphasize that the charity initiative to expropriate hospitals is not “political bias.” “The current leadership is responsible for the health of the population in order to ensure that efficient and quality services can be provided to our communities and municipalities in our region. It is obvious that the intention of expropriation is made only according to technical criteria, ”the article notes.

Lula asks about the political situation and explores rapprochement with Romero Hook.