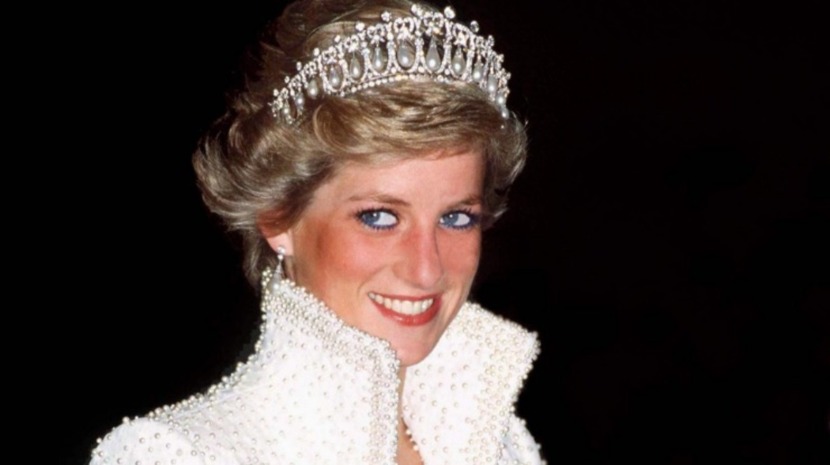 Journalist Martin Bashir, who was fraudulently questioned in a BBC interview with Lady Diana in 1995, today apologized to Princes William and Harry, but said he had helped fuel the princess’s “paranoia”.

More than 25 years after an interview with Diana that was explosive for the British monarchy, an independent report Thursday denounced the “deceptive” methods a journalist used to obtain it, prompting the BBC to apologize.

In an interview with The Sunday Times, Bashir said he was “deeply devastated” for the princess’s children, William and Harry. “I never intended to harm Diana, and I don’t think we did,” he told the newspaper.

William believed that the interview served to exacerbate the relationship between his parents and “fueled the fears, paranoia and isolation of the last few years” of Diana’s life. Harry, for his part, even draws a link between the death of his mother and “the ripple effect of this culture of exploitation and unethical practices.”

“I don’t think I can be responsible for many of the things that happened in your life,” Bashir said.

“It is irresponsible and unfair to assume that I am personally responsible,” he said.

The 1995 interview was viewed by nearly 23 million viewers in the UK alone.

Bashir assured the Sunday Times that the interview was conducted under the terms set by Diana and that they remained good friends after that.

The journalist worked for the BBC as a religious affairs correspondent until last week when he retired for health reasons, shortly before the independent report was published.

He criticized the BBC for handling the case and triggered a crisis in the British public broadcasting group.

An internal investigation concluded that the journalist conducted “dishonest behavior” to warrant an interview with Princess Diana in 1995, in a “serious violation” of British broadcaster rules. The investigation was aimed at clarifying the accusations made by Diana’s brother, Charles Spencer, that journalist Martin Bashir used false documents and other tricks to persuade Diana to agree to be interviewed.

Spencer claimed that Bashir revealed fake bank statements linked to his sister’s former private secretary and another former royal in order to gain access to the princess.

The interview, in which Diana said that “there were three of us at this wedding” (referring to Prince Carlos’s relationship with Camilla Parker Bowles), was seen by millions of viewers and shook the monarchy. 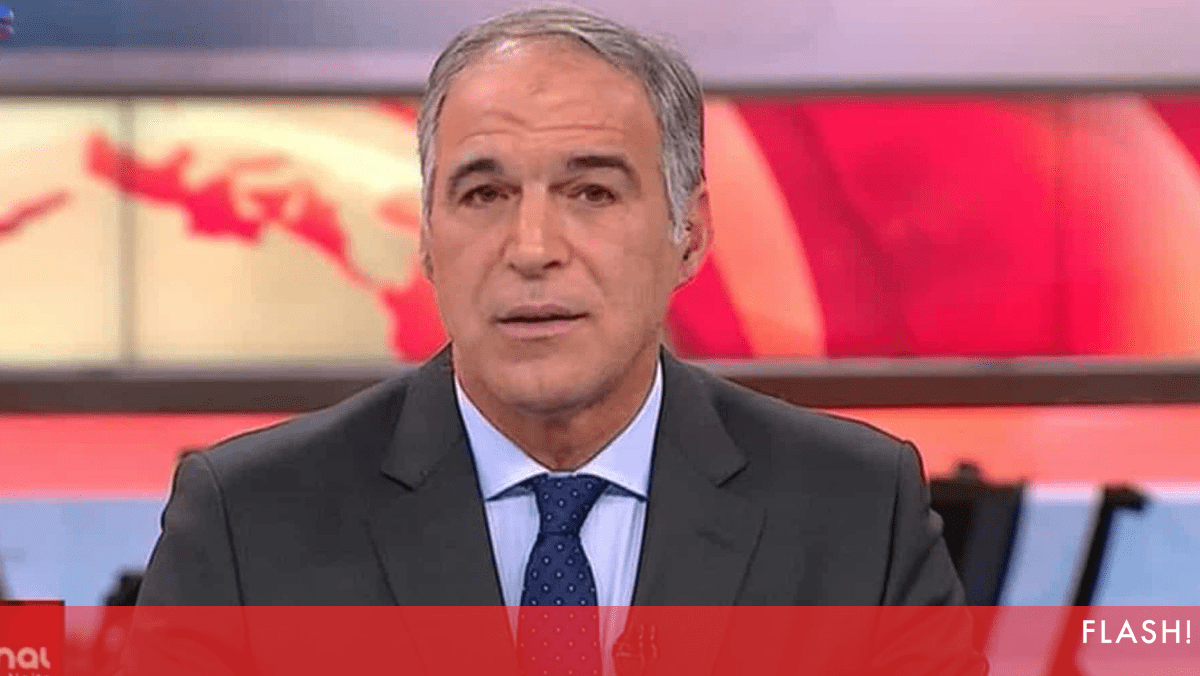 Rodrigo Gedes de Carvalho, 58 years old, discovered Claudio France, 28, at SIC, then a trainee, and held out his hand to him… Today, two years later, the journalist who caused a stir on social media for being black and with dreadlocks, is one of the persons of information on the SIC Notícias. In this regard, the consecrated core of the magazine “Jornal da Noite” takes stock of this (yet another) positive experience in her career and takes the opportunity to leave some critical remarks to directors.

“I have been mentoring young people for many years. It is not always I have this task, but I have trained a lot of people in SIC. Over the years, never formally or bureaucratically, I have seen people arrive and who I believed had the potential for accountability or, above all, for twists and turns. Both suggested and suggested different directions“, begins with Rodrigo Guedes de Carvalho’s explanation to TV Mais. In this particular case with Claudio France, the journalist regrets that at SIC, a reality he knows like no one else, those responsible for information have no time or know how The younger ones taking their first steps on television. The words are harsh. “I work a lot in the newsroom. I know that interns come here and sometimes managers or directors, due to lack of time or profession, assign them services, but they never seriously look at them twice or thrice. And I like to watch it because I work in television and therefore I know that image matters. And while walking through the editorial office, I noticed Claudio, who has a good paper print. Then I heard him speak and I liked his voice. I realized that Claudio is an intelligent person and you need to be like that to play this role.“During Claudio France’s training at Paso de Arcos, Rodrigo Gedes de Carvalho was ruthless. He liked him, but he did not make it easier for him, preparing him for the worst of the profession. “I didn’t feel sorry for him, but it’s one thing to say all this and go to the office to let him know that he’s not in shape. It never really bothered. It was always: “Today was bad, but you are worth much more.” And so it was: I trained Claudio and gave him enough carapace to get him on the air.“- says the star of the magazine” Jornal da Noite “, not forgetting that” afterwards it is a matter of time, and time works wonders with smart anchor points that know how to use time to their advantage. “He does nothing for the mediocre. We had not the best turns in the air, which were mediocre for many years, and they will be... ”