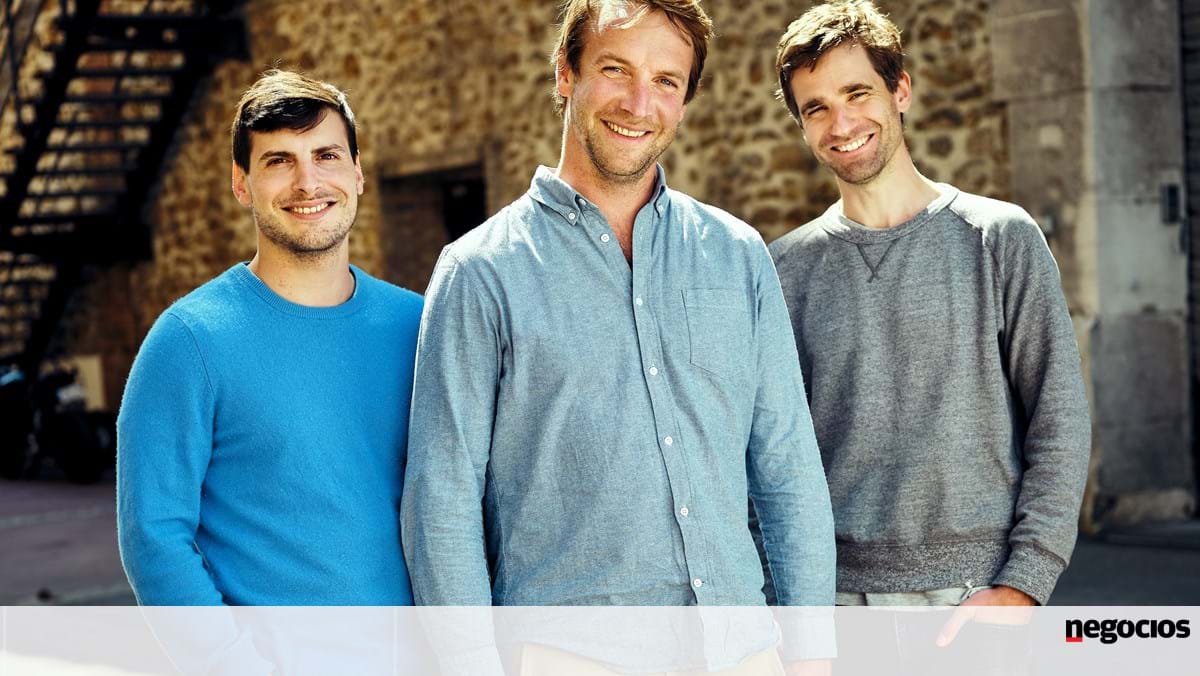 Targeted at the refurbished process equipment market, French Back Market raised € 276 million in a Series D investment round led by General Atlantic. Companies such as Generation IM and current investors Aglaé Ventures, Eurazeo, Goldman Sachs Growth Equity and daphni also joined the round.

The amount raised in this investment round allows the company to join the group of European unicorns, where the admission ticket is estimated at more than one billion dollars. According to Back Market, the company is now valued at $ 3.2 billion (€ 2.7 billion).

The French back market intends to expand into Europe and also announces its arrival in the Portuguese market. A note sent to the newsroom says the company wants to “change the way the Portuguese buy electronic devices with the mission of promoting these refurbished products and making them easier to access.” Several companies have opted for the refurbished product market, mainly in the smartphone area. When buying a refurbished product, the consumer is buying something that has already been used but is functional and has been properly tested at a lower cost. Remanufactured products are assessed taking into account the condition of the equipment, namely the appearance. The result of a rating is a letter-based rating where “A” rating products have fewer usage ratings — a rating where products have a higher price tag. Refurbished products are also sold under a warranty that varies with the vendor.

The Back Market brings together multiple sellers of updated technology products on one site. According to the site, smartphones, tablets, smartwatches and computers are available in Portugal. This site features Apple products as they tend to be the most requested refurbished hardware. In the case of Back Market, the percentage of the discount in relation to the average selling price of new equipment is also indicated, as well as the duration of the warranty.

“Refurbished electronics are already the most economical and environmentally friendly choice, and now that we have successfully bridged the quality gap, we are preparing to enter the $ 1.5 billion market for new devices,” he emphasizes Thibault Hug, CEO of Back Market.

The company says it has 1,500 merchants available on the platform and 5 million customers in markets where it has a presence such as France, USA, Germany, Belgium, Austria, Holland, UK, Italy or Spain. More recently, the company has expanded to Japan, Finland and Ireland, as well as Portugal.

The platform was launched in 2014 by Thibaut Hug de Larause, Quentin Le Brewster and Vianni Vot. The company currently has 480 employees spread across offices in New York, Berlin, Paris and Bordeaux.