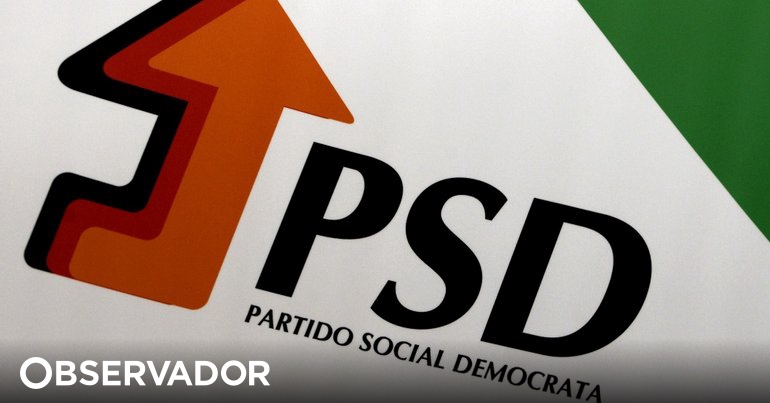 The leader of the SDP / Azores parliamentary group, Pedro Nascimento Cabral, said on Monday that the debate made possible by the new configuration of the regional parliament has surfaced.really profitable”For the social, cultural, economic and financial development of the archipelago.

Speaking at the Day of the Azores inauguration ceremony held this year at the headquarters of the Regional Legislative Assembly in Horta, Paulo Nascimento Cabral said: “this new party configuration required constant dialogue and consultation among all political parties with seats in parliament.“.

According to the deputy, this “New timeThe “parties” have shown a sense of responsibility and contributed to a broad discussion that has proven to be pluralistic and truly beneficial for the social, cultural, economic and financial development of the Autonomous Region of Azores. ”

The leader of the Social Democrats in parliament believed that “as it has been for centuries when these islands lived in the center of the North Atlantic, present generations are going through very difficult moments, marked by the presence of a pandemic that does not pass to leave.” Azores.

However, he added, as in the past, this troubled period will be overcome together, successfully: “We are confident that all the efforts made by the regional executive power, but above all by the spirit of sacrifice shown by all Azores and Azores, will soon be rewarded.”

According to Pedro Nascimento Cabral, everyone has “an obligation to go intoAzores of tomorrow a more developed region, and this feeds them the hope to do more and better so that the Azores reach new levels of development that they can design for a true dimension of well-being, worthy of the design that the people who pay tribute this Monday demand and deserve. “

Day of the Azores was established by the regional parliament in 1980 with the aim of “celebrate the Azores and the autonomy of the archipelago“. It coincides with the Monday of Espirito Santo, the main holiday of the Azores.

For the first time in 45 years of autonomy, all parties with parliamentary seats (currently eight) took the floor, although usually only the president of parliament and the head of the Azores executive branch could do this at an official meeting.

This year, due to the abbreviated format imposed by Covid-19, there was no room for overlay decorations. The Azores Autonomous Region is governed by the PSD / CDS-PP / PPM coalition, supported by parliamentary agreements with Chega and the Liberal Initiative. Parliament also includes PS, BE and PAN.

Lula asks about the political situation and explores rapprochement with Romero Hook.

See also  24 hours at the PSD Summer University: such a close politician and "parliament" who fled to the countryside
Playback/PlayPlus

See also  the worker became an adviser to the Pantanal in 1990.