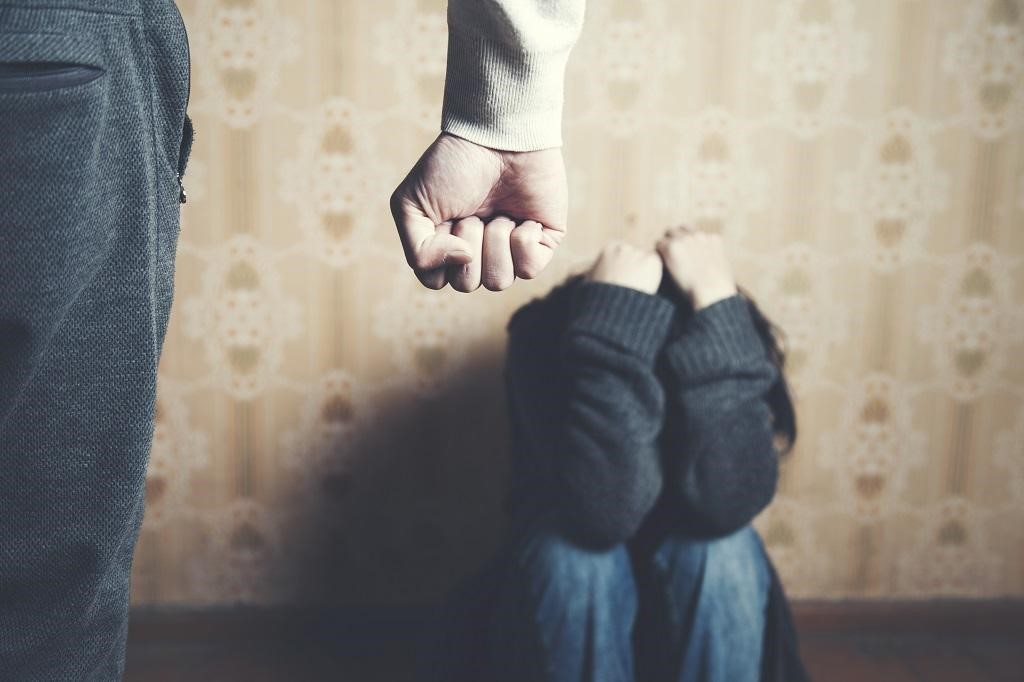 There are countless stories about battered women who stick with their abusive boyfriends or husbands to the bitter end, making people wonder why they don’t just leave. Multiple studies have shown that the answer to this question is not that simple. There’s a variety of reasons victims of domestic violence don’t separate from their abusive partners, from total financial dependence on their abusers to fear for their and their children’s lives.

What Is Domestic Violence?

One of the reasons women stay with their batterers is that they are not even aware they are being abused. Domestic violence, or domestic abuse, is any type of violence aimed at an intimate partner to gain and maintain power and control over that partner and alter the relationship dynamics.

The abuse might include psychological manipulation and intimidation, including keeping the other person in a permanent state of fear or self-doubt through verbal violence and gaslighting. The covert abuse is often carried out by people with deeply flawed personalities known as malignant narcissists, which can inflict the most damage on a relationship and another person’s self-worth and mental health.

There are several reasons victims of domestic violence choose to stay, including:

This learned helplessness and total dependence on the abusive partner has even a name: The Battered Woman Syndrome, which is a subcategory of PTSD. The only way out for these women is to get to a safe place and get in contact with a therapist with experience in PTSD or narcissistic abuse. Talking to friends and family about the abuse is just not enough for these women to heal, and an inexperienced therapist might do more harm than good.

Some victims of domestic abuse stick around their abusive partners for decades before deciding to leave finally. Others are not that lucky as they are killed when they choose to separate from their partner. Being aware of domestic violence and its victims is not easy and many people ironically side with these women’s abusers, making them having second thoughts about their decisions.

Other women have no place to go, while just as many are not even aware, they are being abused. There are many reasons a battered woman sticks around, but the first lesson she needs to learn is that she doesn’t deserve the abuse. Only from that point on change can happen.

If You Don’t Want a Dog to Bite, Watch Out for These Signs