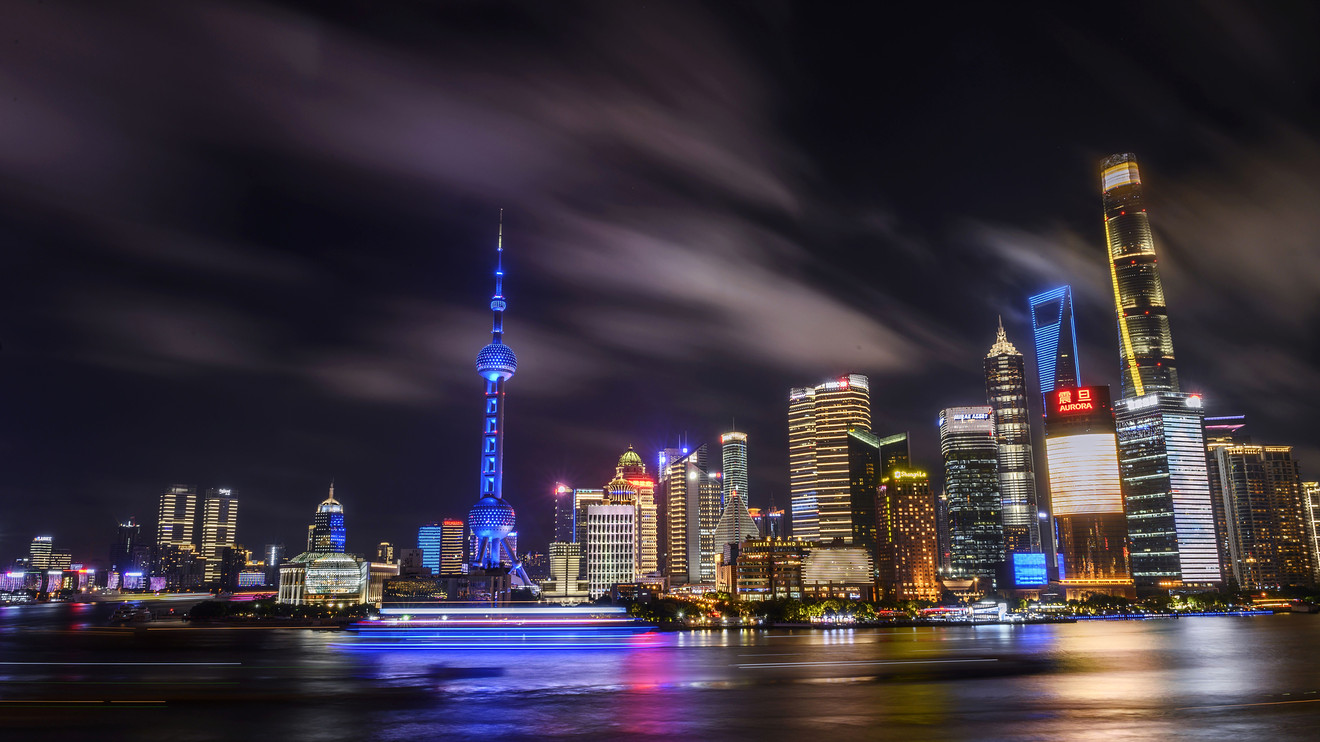 Asian markets were mixed on Monday after a sharp sell-off on Wall Street last week.

Data showed that China’s exports in August were higher-than-expected from the previous year, after another strong rise in July.

Trade in Hong Kong plummeted after the Wall Street Journal reported that the Trump administration is considering imposing export restrictions against it, as with other chip maker Huawei Technologies.

Shares fell more than 7% on Monday after The Wall Street Journal reported that a Japanese investment group had bought about $ 4 billion in stock options pegged to individual technology stocks worth about $ 50 billion.

US markets are closed on Monday for Labor Day. Last week, the high-tech Nasdaq Composite COMP,

declined 3.3% weekly, the largest since March, while the Dow Jones Industrial Average DJIA,

“Equities began to trade nervously on Monday after a two-day drop in global stocks since June left investors on edge,” Stephen Innes, AxiCorp’s chief strategist for global markets, wrote Monday. “In the short term, especially with US markets closed today, this should remain highly volatile as bounces are likely to be sold on purpose.”