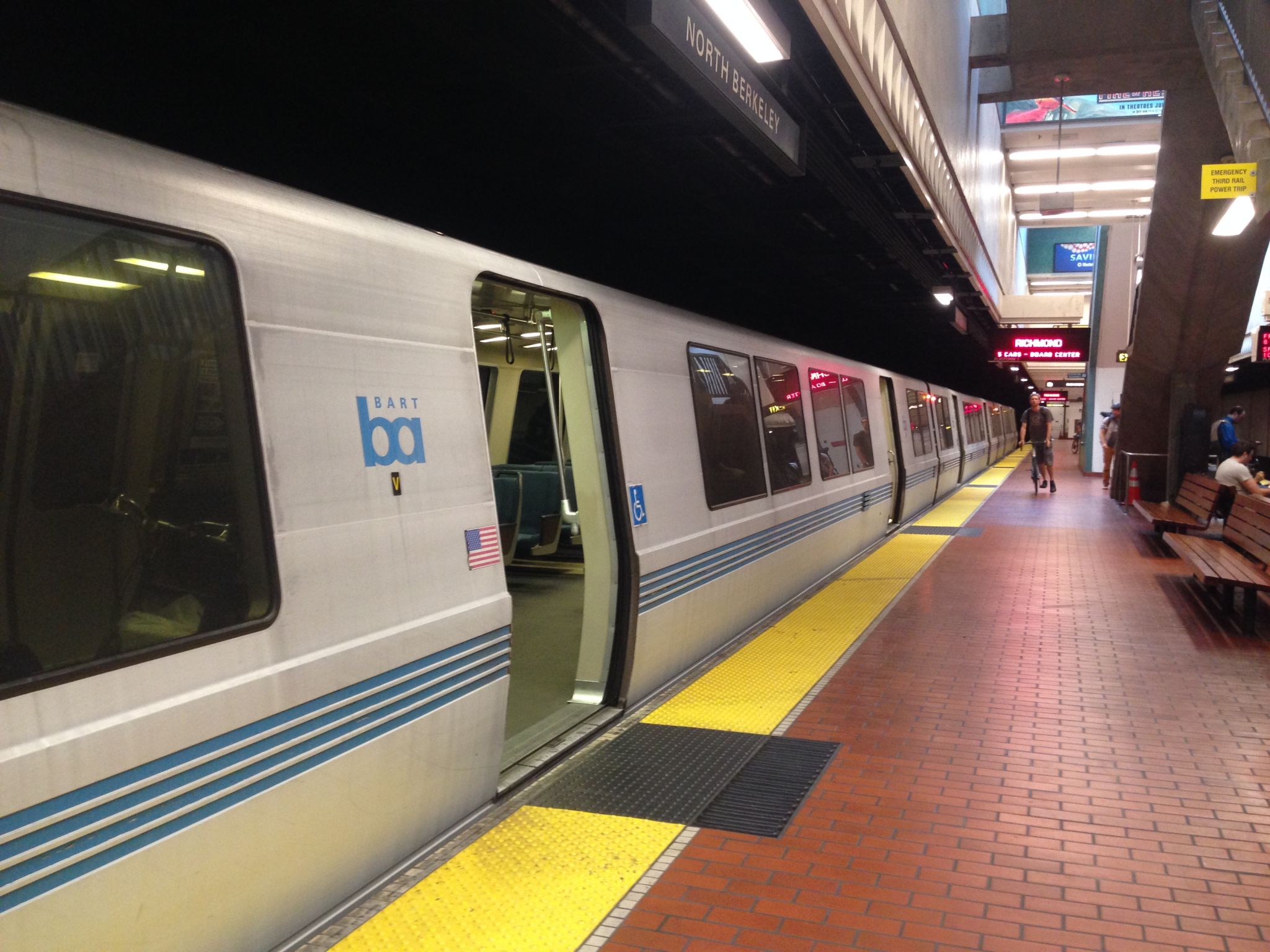 FILE – Train at BART station in downtown Berkeley. All stations were closed on Sunday morning due to a system-wide computer problem.

FILE – Train at BART station in downtown Berkeley. All stations …

Update, 12:20 pm: All trains are back in service according to to a new update from BART. Minor delays are expected for passengers traveling from 24th St. Mission towards East Bay and Montgomery St. towards SFO. The reason for the system-wide shutdown is still unknown.

Update, 11:45 am: All BART East Bay stations open, transit agency said in the update, although all services outside of Montgomery station remain unavailable.

BART passengers will need to look for an alternative public transport option today.

All trains were delayed due to a system-wide computer problem early Sunday morning as they were out of service until the stations opened at 8:00 am, according to statement shared the agency on Twitter.

The stations in the Bay Area will now remain “closed until further notice” while BART officials resolve the issue. Transit partner agencies including Muni, AC Transit, VTA, Tri Delta, CCCTA and WHEELS will provide bus services in the interim and alternative routes can be found at Trip planner on the BART website.

AC Transit will provide Transbay services on the F line from Center St. and Shattuck in downtown Berkeley to the Salesforce transit hub in downtown San Francisco. Auckland passengers can take the NL line from 20th Street and Broadway to the same destination.

“The staff is working to identify the root cause,” BART said in an update at 9:10 am. “We do not yet have an estimated arrival time as to when it will be eliminated.”

“We (will) continue to diagnose the problem and trains are strategically moving around parts of the system to prepare for service resumption,” BART said. transmitted in a later update.

This is an evolving story and more information will be added to it.