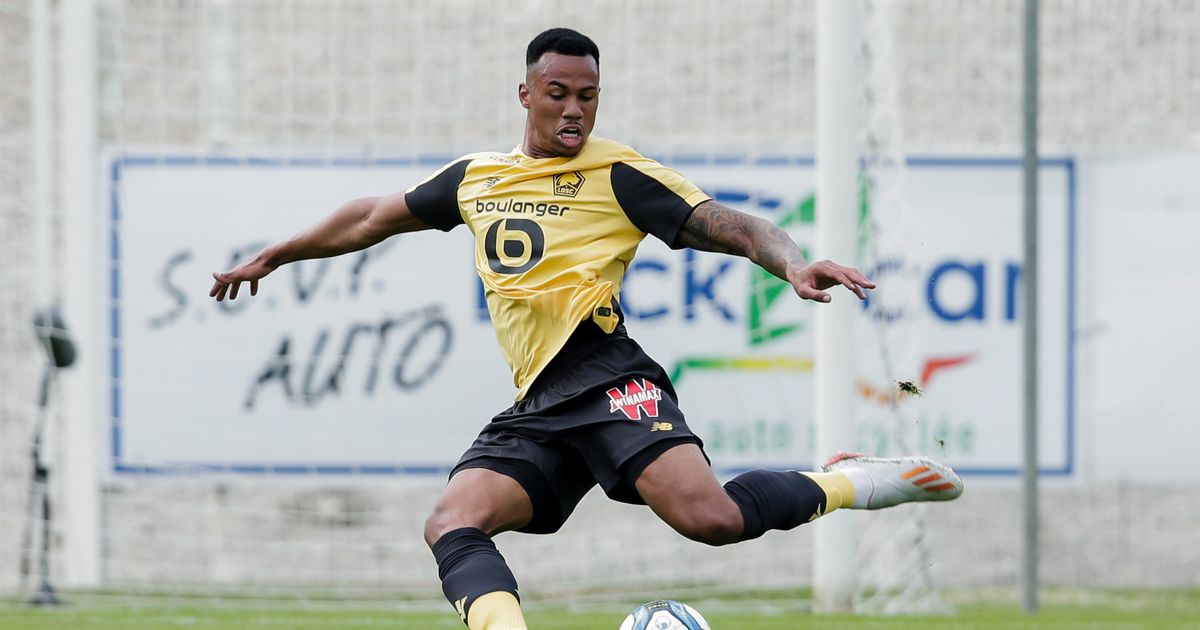 The president of Lille says Everton target Gabriel Magalhaes “is leaving” the club and will have made a decision on his future by next week at the latest.

In an interview with the BBC’s World Service, Gerard Lopez says the Ligue 1 club have advised the defender which club they feel is the best fit for the next stage in his career.

Everton had been in negotiations with Lille since the start of the year and pre-Covid-19 had made headway on a deal for the 22-year-old Brazilian.

But the coronavirus crisis meant the Blues were no longer willing to pay the £30m asking price and so they began a fresh round of talks with Lopez.

Arsenal, Napoli, Manchester United and Paris Saint Germain have all been linked with Gabriel and the Lille chief says the player is now close to making up his mind on his next club.

“The way we work is very simple. We explain to him and his environment, his agent, what we are looking for, and once we get those offers the choice is his, like we did with Nico [Pepe] and Victor [Oshimen].

“We are there now, so we told him: ‘Eventually you have to make a decision but we’re not pressing you.’ I think he will make it this week, or next week at the latest. He is leaving, we’ve given the OK for that.

“There’s a lot of competition. He’s a young player so he’s got to make sure he makes the right decision. We help him out a little bit so we tell him: ‘We think this might be the right manager or club for you.’

“He’s got so much talent, he will succeed wherever he goes.”

See also  "It was one of the hardest times I've lived on television."
Continue Reading