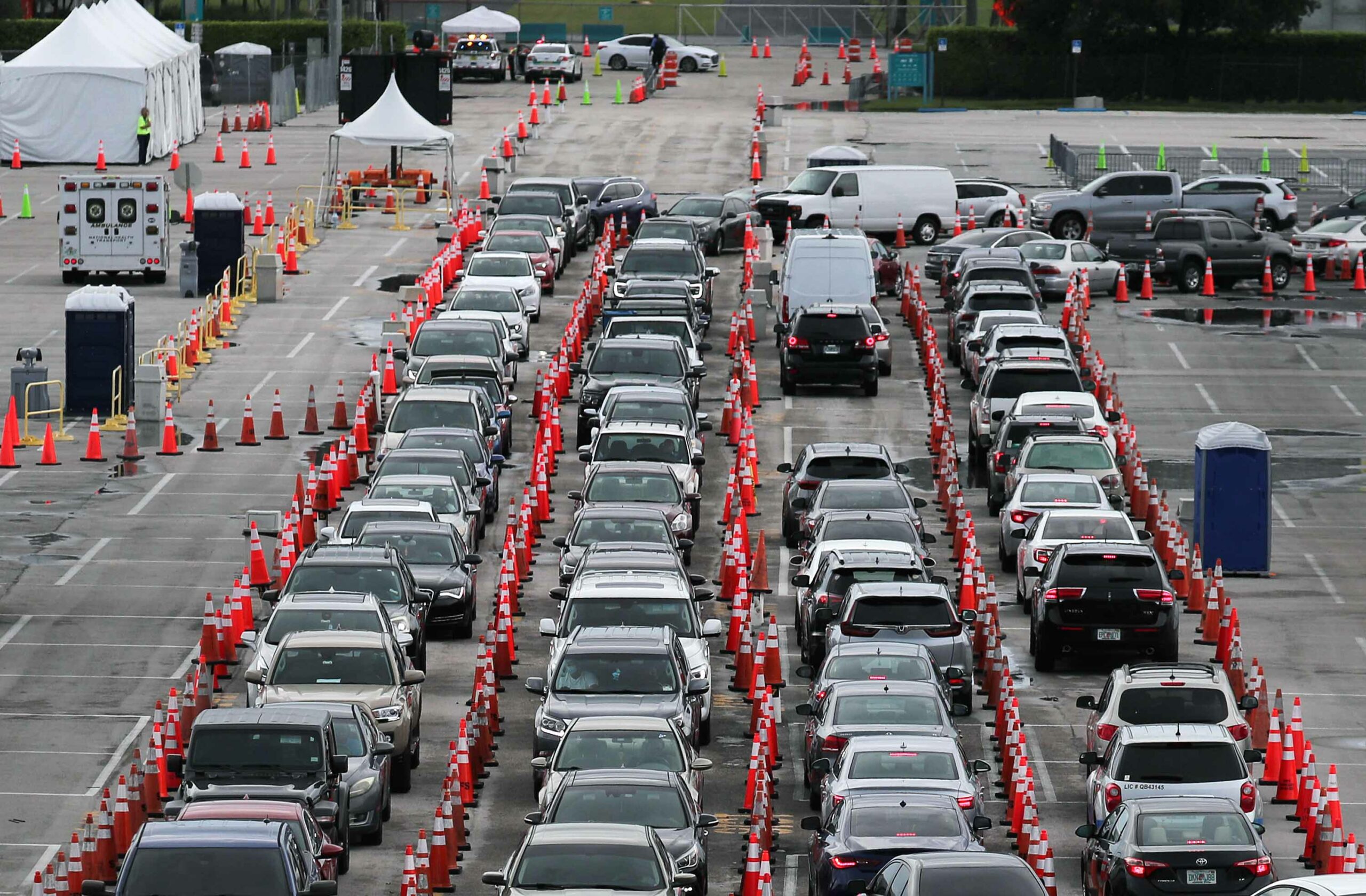 Authorities in Kazakhstan deny reports published by Chinese officials that the country is experiencing an outbreak of “unknown pneumonia” that is potentially more deadly than the new coronavirus.

On Thursday, the Chinese Embassy in Kazakhstan issued a warning to residents living in the Central Asian country that pneumonia had killed more than 1,700 people.

“The Kazakhstani Ministry of Health and other institutions are conducting comparative research and have not yet defined the nature of the pneumonia virus,” the statement said.

New cases of unknown pneumonia have increased significantly since mid-June across the country, the embassy said, adding that in several places, authorities reported hundreds of new cases a day.

In a statement late on Friday, Kazakhstan’s health ministry acknowledged the presence of “viral pneumonia due to an unspecified etiology,” but denied that the outbreak was new or unknown.

“Responding to these reports, the Ministry of Health of the Republic of Kazakhstan officially stated that this information did not correspond to reality,” the statement read.

He added the classification of pneumonia was “not specific” following World Health Organization guidelines “for pneumonia registration when coronavirus infection was diagnosed clinically or epidemiologically but was not confirmed by laboratory testing.”

According to the embassy, ​​the increase was concentrated in the Atyrau, Aktobe and Shymkent regions, which together had nearly 500 new cases and more than 30 critically ill patients.

The Chinese Foreign Ministry said on Friday that Beijing needed more information from the Kazakh authorities.

“For specifics, I will refer you to the relevant authorities in Kazakhstan, we also want to get more information,” a spokesman said on Friday.

The L’Hermitage Hotel is sold for at least $ 100 million