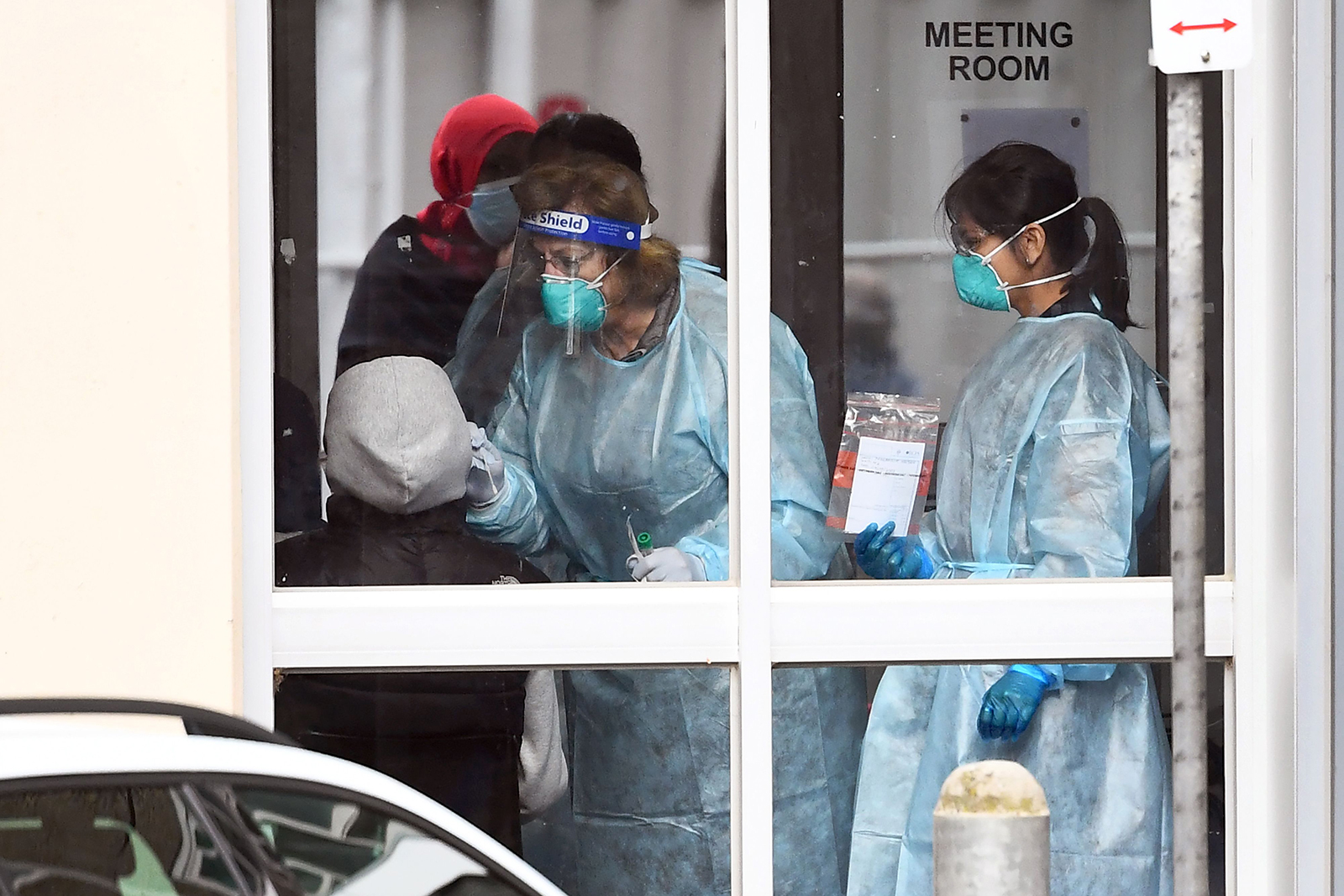 Coronaviruses can float in droplets and possibly transmit as such, according to a group of international experts.

The group plans to issue an open letter on Monday to the World Health Organization and other health institutions, asking them to be more honest in explaining how the virus can spread in the air.

The letter was signed by 239 scientists from all over the world.

That is no secret; Health experts and countries around the world, such as Japan, have been warning for months that the virus transmits in close contact in crowded spaces with poor ventilation because of how it moves through droplets.

But agencies seem to be afraid to talk about the nature of viruses that spread through the air, said Donald Milton, one of the authors and professors at the University of Maryland.

“The word transmission by air appears to be loaded,” Milton told CNN on Sunday. “I think we hope that WHO will come and be more willing to recognize the important role of aerosols, whether they want to call it air transmission or not.”

What is the meaning of air transmission: The virus is carried on droplets that come out of people’s mouths and noses, and the size of the droplets varies.

Large droplets fall to the surface quickly and can be taken with fingers and brought to the eyes, nose or mouth. Smaller droplets can stay in the air longer, and can be inhaled deeper into the lungs.

We still don’t clearly understand how important droplet size is for corona virus transmission, Milton said – but research shows it is a factor.

A loud bar, where people have to shout to be heard, is a perfect storm of close contact, poor air circulation and people produce many virus-carrying particles by talking, laughing and shouting.

What we can do: Milton said the best way to protect from fine aerosols was to use an N-95 respirator or higher – something that is rare in many places.

But there are other ways too, including improved ventilation, as well as the distance and use of masks. That information can be used and acted upon by most people.

“I am very concerned about the general public and schools and ventilation in school buildings and dormitories on campuses and in bars and in churches and where people sing and where people gather,” he said. 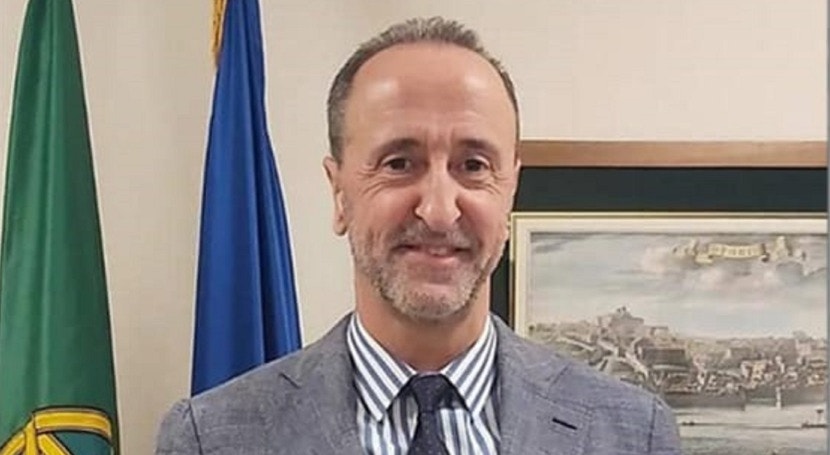