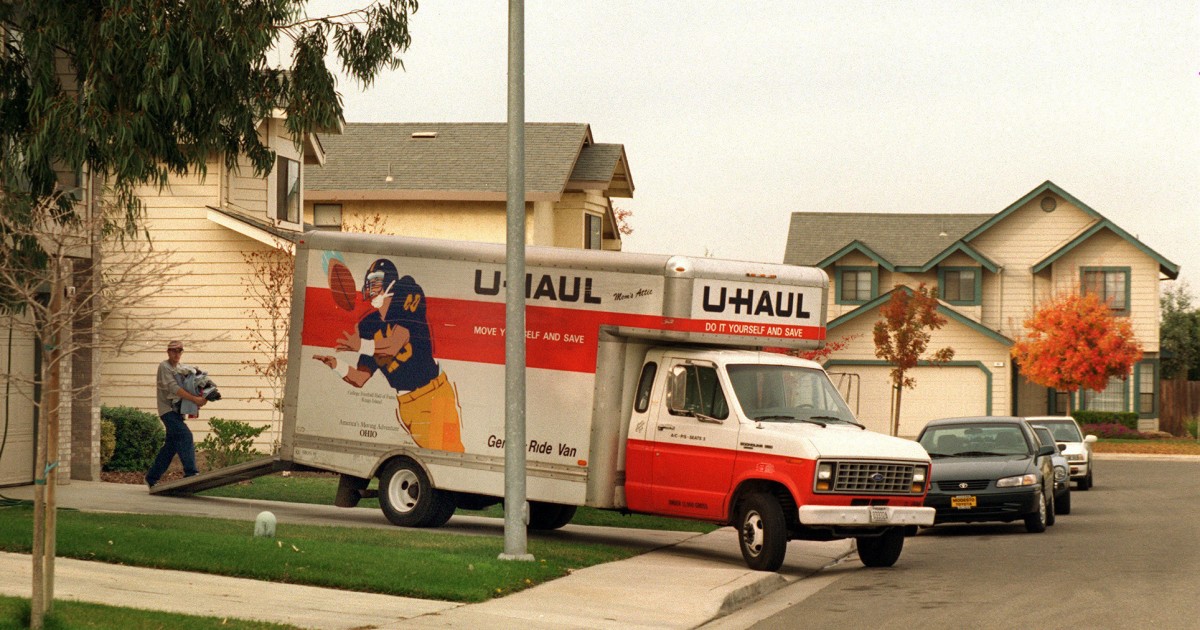 California colleges generally still work on details about what campus life will look like in the fall, even when they announce whether they will be open, closed or – most likely – somewhere in between.

That means some students make housing decisions based on limited information, including the number of in-person classes they have and how the shared bathroom will work.

If you have second thoughts about the apartment or dorm room you are applying for, you might have an option.

Students who are not prepared to face the new normal possibilities of a dormitory – such as quiet public areas and assigned bathroom stalls – will most likely still be able to retreat. The key is to check your school’s housing cancellation policy for details. Different campuses in one university system can handle housing in different places. That’s what happened for the University of California and California State University.

Some colleges allow students to cancel housing contracts on campus – but they differ on deadlines, refund policies, and penalty fees. Cal State Northridge and Cal State Los Angeles offer refunds until the beginning of the fall semester. The UCLA cutoff for refunds is when the contract period starts. USC students must cancel before 15 July. UC Irvine recently modified its policy to allow students to cancel before September 1 for a full refund. Cal State Long Beach imposes cancellation fee less than 30 days before the contract starts, and a $ 275 service fee no matter when the contract is canceled.

However, many students will face the opposite problem: They will not be able to secure the desired housing on campus when the university moves to reduce density to increase security during a pandemic. Some campuses say they work to offer alternative housing solutions, including consulting with local hotels and private housing owners.

“We want our students to return, our students want to come back, but we have to be smart about that,” said Sheri Ledbetter, a spokesman for UC Irvine, who described the housing situation as “tug of war.” UC Irvine no longer offers new student admission guarantees for housing for two years.

Privately owned off-campus housing is a different animal. These are often regular apartments that involve rents regulated by owner-tenant law, not campus policy. American Campus Communities (ACC), a large national student housing owner and operator, falls into this category, as does a housing company that happens to rent out to a large number of students.

“Unlike universities where housing is provided in connection with academic services and relies on student registration status and subject to campus restrictions, we cannot simply evict everyone and close the housing community,” said Jason Wills, senior vice president of development for ACC. “The lease agreement requires that our community continues to operate, providing essential services to tenants and paying utility and real estate taxes.”

Students who live in off-campus apartments that are not affiliated with universities need to take the same approach as anyone who wants to get out of a housing lease.

Before trying to terminate or renegotiate a contract, do the following four things:

Those who intend to move must provide a standard 30 day notice to be left blank. The notice “will cut your damage and trigger the owner’s obligation to reduce” the damage, Tobener said. The obligation to mitigate means that landowners are required to lease back the unit as soon as possible. Tenants cannot be charged for unpaid rent if the unit can be leased back and the money can be reasonably recovered.

After notification is given, Tobener recommends posting advertisements for rooms or apartments on Craigslist or similar platforms to find applicants for owners. The series of applicants is proof that the owner can rent back the property and reduce damage, he said.

Another option is to use all of your security deposit for your last month’s rent. Tenants can then give 60 days notice to vacate and use the unit during that time, Tobener said. Previously, Tobener did not recommend this step because it would likely meet with three days’ notice to vacate the residence or face eviction. Now, under a while moratorium on evictions throughout the state, a tenant in California cannot be evicted. “This is an aggressive step,” he said, “but it is the right step so that the owner cannot steal more than your security deposit.”

If you want to try to defend this unit, it is time to put on your negotiator hat. Reach your landlord and start a conversation. According to Tobener, “Your leverage is that the owner won’t be able to [easily] rent back and may not want to deal with the collection action. “

Consider subleasing, sometimes called subletting. Some jurisdictions, such as San Francisco, give tenants the right to do what is called a one-to-one reimbursement. In an apartment with four roommates where only one wants to move, for example, the provision allows the remaining roommates to find another tenant to replace the departing one. Matt Briton, a tenant lawyer in Los Angeles, said Angelenos did not have the same rights. But even if it’s not written into your local law, you can always talk to your owner about the possibility of subleasing, Tobener said.

The lessee can also ask the land owner for a reduction in rent, deferment or neglect. Residents in certain places, such as Los Angeles and the Philippines several Bay Area cities, is entitled to a delay during a coronavirus emergency.

For students, “the reduction in rent will be temporary, until the college opens again until the school reopens,” Tobener said.

Some large student housing owners, such as the American Campus Communities, allow students affected by COVID-19 to apply for assistance.

After having difficulty finding someone to rent his apartment adjacent to UC Berkeley, Saya Linney’s students made an agreement to reduce rent with their owners during the summer months while he and his roommates left.

Something to keep in mind: If no one is paying rent for an apartment, the homeowner can pursue only one person for payment based on the so-called legal principle together and some obligations. “So they can chase after the people who are most creditworthy, the people who have the deepest pockets,” Tobener said. The tenant then needs to ask for a replacement from his fellow tenants.

The efficiency of coronavirus transmission “is very surprising,” Fauci said

Esper told Congress that he was not briefed on Russian ‘gifts’