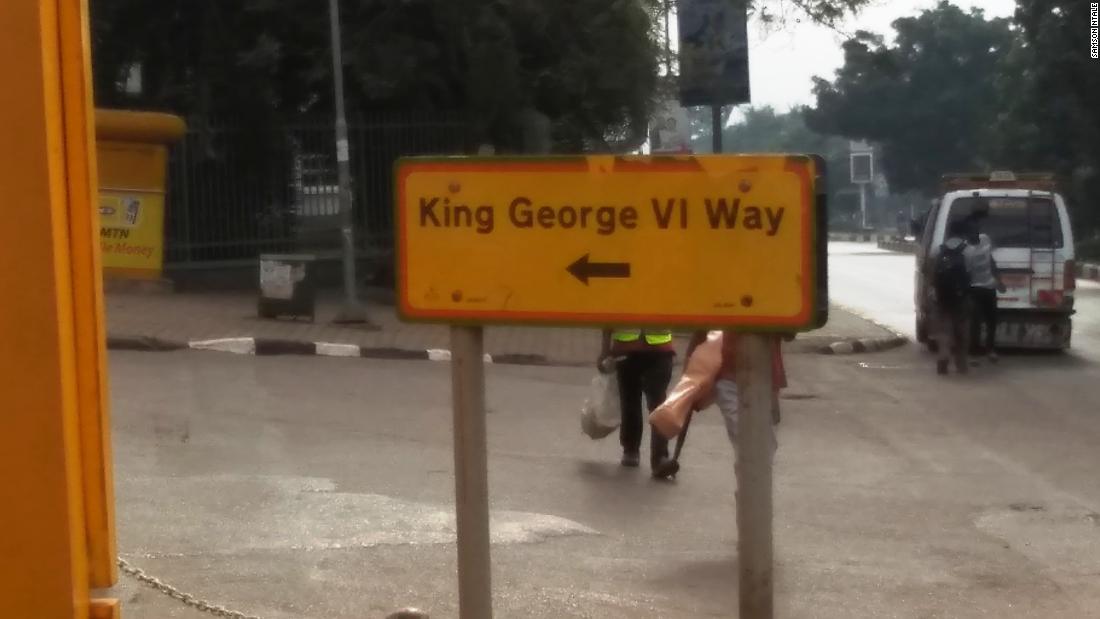 In the heart of the capital city of Kampala, another road called King George VI brings visitors and MPs to the country’s parliament.

Originally called Kazinga National Park, the most popular game reserve in Uganda is renamed after Queen Elizabeth II to commemorate the king’s visit to the British colony in 1954.
The streets and monuments named after the British colonialists and kings can be found throughout Uganda, a former British colony, according to campaigners, who said it was time to erase and change their names.

They have petitioned lawmakers to trigger a legislative process to change the name of this landmark after their national hero.

“There are local names for these parks, lakes, roads and landmarks before they were named after many members of the British royal family throughout Uganda. That’s just a problem,” said human rights lawyer Apollo Makubuya, who led the campaign.

Makubuya told CNN that there was no justification for the continued appearance of this landmark in Uganda even after gaining independence from Britain.

Campaign hopes that global calculation who followed the assassination of George Floyd and saw statues of men involved in the overturned slave trade in the US throughout Europe will reignite the urge to “decolonization” country.

“We don’t want to damage or take the route of knocking down statues or monuments, that’s why we talked to the government,” Makubaya told CNN.

Makubuya said the streets and monuments were named after Sir Frederick Lugard, which he said was “responsible for some humane degrading treatment,” remained in Uganda and Nigeria, glorifying its colonial conquests in Africa.

Lugard, who is believed to continue British imperialism in West and East Africa, ruled regions in Nigeria for years in the 20th century. A street in the commercial city of Lagos is named after him.

This week, lawmakers in the port city, which holds relics where slaves are transported abroad, ask authorities to change the landmark colonialist name.

The push was not an attempt to rewrite history, said Lagos assembly speaker Mudashiru Obasa.

Still they have it “inhuman ‘” Africans should not be celebrated, said Obasa, adding that some monuments are a reminder of the activities of slave masters.

“We can change the names of some of these buildings and roads. Some names remind us of people who enslave our people,” Obasa said.

“We need to change the name, but that doesn’t affect our history. We have to look at its history,” he said.