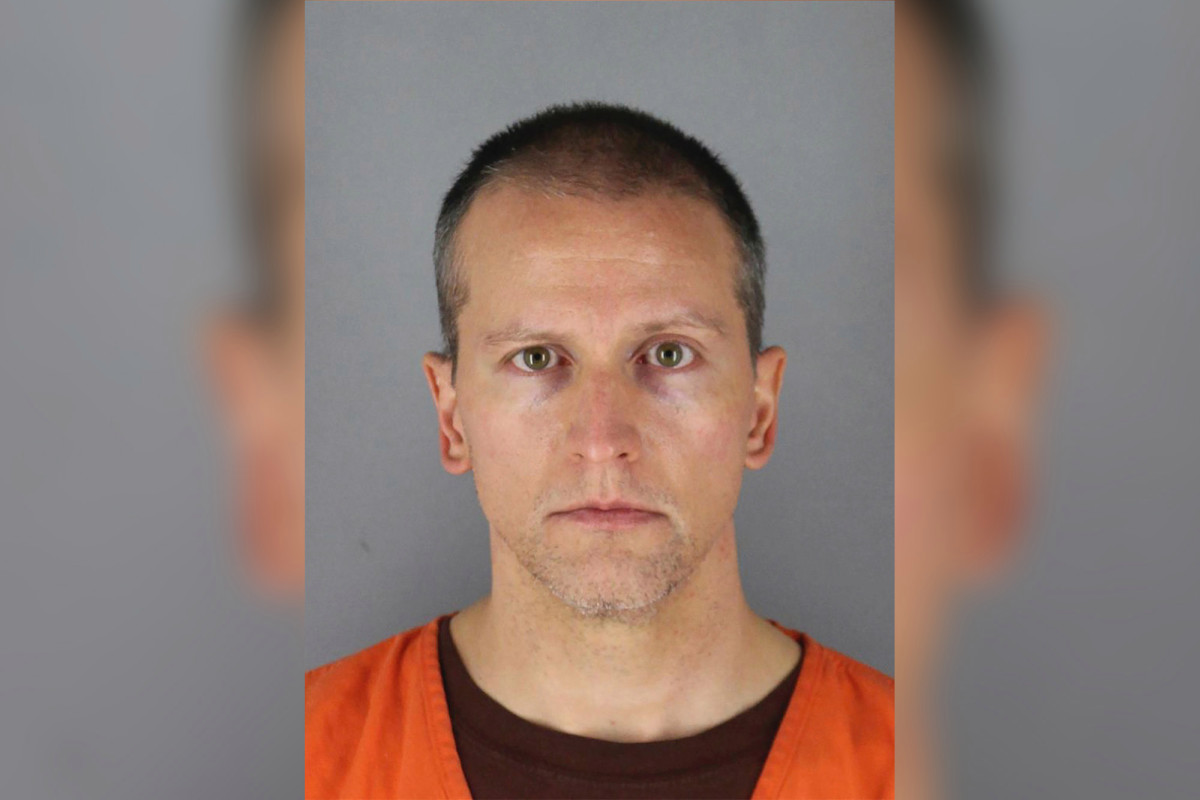 The Minneapolis police officer who knelt around George Floyd’s neck for nearly 8 minutes before he died refused his request because he could not breathe, saying “It takes a lot of oxygen to talk,” revealed Wednesday.

Transcripts of the newly released body camera video footage from two policemen involved in the May 25 fatal meeting also showed that Floyd told officers arrested him more than 20 times that he could not breathe.

“You’re going to kill me, friend,” Floyd said after he was handcuffed and placed on the ground, according to a transcript of a body camera from the former Thomas Lane officer – one of four police officers accused and shot Floyd dead.

“Then stop talking, stop screaming. It takes a lot of oxygen to talk, “answered Derek Chauvin, whose knees were pressed against Floyd’s neck.

Transcripts, not actual footage, of Lane’s body camera record and former officer J. Kueng were published on Wednesday as part of Lane’s request that his charges be dropped.

Lane, a novice police officer, held Floyd’s feet during the arrest and twice asked whether officers should roll Floyd to his side, but Chauvin said no, the transcript showed.

Earl Gray, Lane’s lawyer, said in a memorandum Wednesday that there was no reason to sue his client.

“Lane has no basis to believe that Chauvin was wrong in making that decision,” not to overthrow Floyd, Gray wrote.

Floyd’s death related to the police has triggered a global movement against racial injustice and police brutality.

When he was pinned to the ground, observers repeatedly asked officers to check his pulse.

Former officer J. Kueng, who was in the middle of Floyd’s body, examined and said, “I can’t find it.”

Lane, Kueng and Tou Thao, officers who watched the observers, were accused of aiding and abetting in second-degree killings and murders.

A spokeswoman for the attorney general’s office said prosecutors planned to oppose Lane’s motion to dismiss.

Australian men kill snakes while driving, pull over speeding to the hospital

The White House said Trump and CDC were “very” on the same page, even though there was a tweet

See also  The Mayor of NYC said 1% of people tested throughout the city were positive for Covid-19, the lowest record

See also  he 'doesn't remember what he did yesterday'
Continue Reading