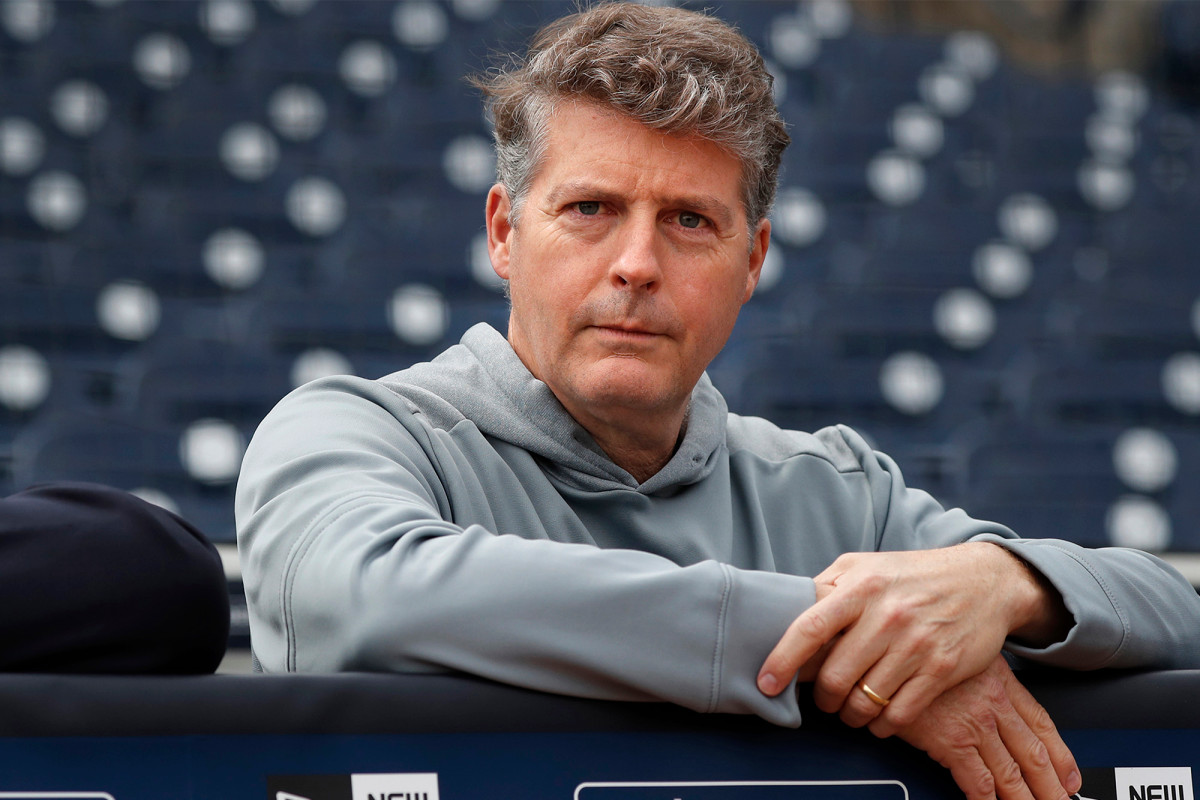 The Yankees followed most of the sports world on Monday, when they released statements about the Black Lives Matter movement after the murder of George Floyd in Minneapolis.

Two weeks after Floyd was killed when a white police officer knelt on his neck and more than a week entered a protest that affected the nation, the Yankees became the final MLB organization that officially weighed, although some players, as well as manager Aaron Boone, had previously discussed the situation in the media social.

“The New York Yankees have been greatly influenced by the senseless tragedies that have befallen our nation, including the murder of George Floyd,” the statement reads. “We feel strongly that the most sincere approach to thought processing must begin with creating a space within our own organization that allows meaningful dialogue to flow.”

The team explained the delay in responding in this way: “We have taken the time to listen to many of our players, staff and employees, and we intend that this open discourse remain constant as we move forward. This conversation is impactful and sometimes uncomfortable. They have included the thoughts, fears, and anger caused by racism … Black Lives Matter. New York Yankees condemn racism, prejudice and injustice in all forms. “

He continued: “This organization also recognizes our position as leaders in the community, and we will stand firm in using our platform to nurture and involve our neighbors and community partners to overcome social, economic and educational gaps.”

The organization said it was “devoted to multiplying and maintaining” its commitment to equality.

Previously, Giancarlo Stanton was one of the Yankees who condemned Floyd’s death.

“Enough is enough,” wrote Stanton on Instagram. “This will bring everyone to help change this system. No matter your color or attributes, we are all human beings, who know what’s right inside. Making real changes is Justice for Floyd & everyone who came before him. Let’s all be part of the change. “