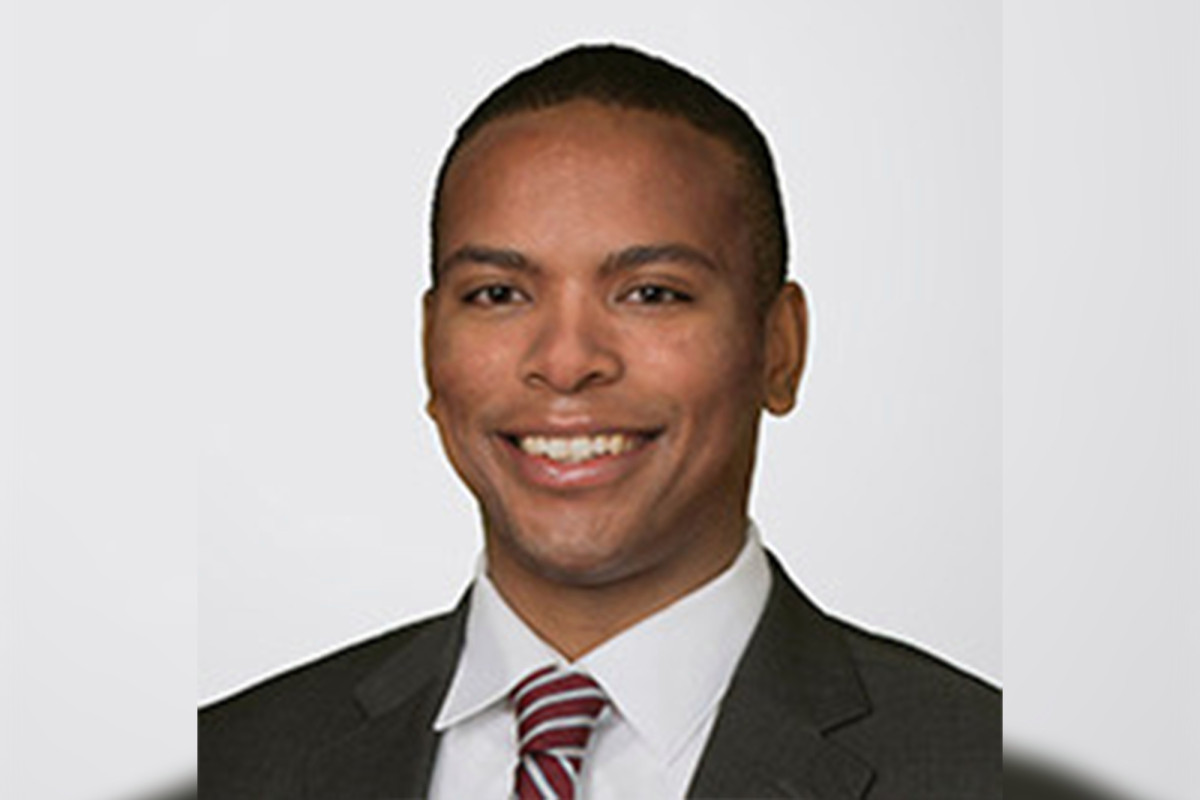 An Ivy League educated lawyer and a member of the Brooklyn community council were among those detained for throwing Molotov cocktails at a NYPD vehicle marked in the middle of a George Floyd protest, it was revealed Sunday.

Colinford Mattis, 32, was allegedly behind the minivan when his passenger, fellow lawyer Urooj Rahman, allegedly threw the fuel into an empty NYPD vehicle outside the 88th police station’s home in Fort Greene on Saturday morning.

Mattis, a graduate of Princeton University and New York University law school, is a partner at the Manhattan company Pryor Cashman.

He was thrown in April amid a coronavirus crisis, his employer confirmed.

“When we face the critical issues surrounding historic and ongoing racism and injustice in our society, I am sad to see this young man allegedly involved in the worst reaction to our anger over what has happened,” managing partner Ron Shechtman said in a statement to The Post .

The Brooklyn 5 Community Council in East New York listed Mattis as one of its members, although the council president and representatives did not immediately return phone calls on Sunday.

Meanwhile, Rahman, 31, is also registered as a lawyer in the state of New York, who was admitted to the bar in June 2019 after graduating from Fordham University’s Law School. It was not immediately clear on Sunday whether he was affiliated with a law firm.

It is not clear how he and Mattis knew each other.

Brooklyn residents were charged with causing damage by fire and explosives to a police vehicle, during a demonstration over the death of George Floyd.

“No rational person can believe that throwing fire bombs at police officers and vehicles is justified,” said Brooklyn US Attorney Richard Donaghue.

Both lawyers are expected to be charged on Monday.

Pryor Cashman said that Mattis’s employment status would be reviewed “as we get more information this week.”

If convicted, each of them faces a prison sentence of up to 20 years with a minimum sentence of 5 years.

How do we party pandemic?