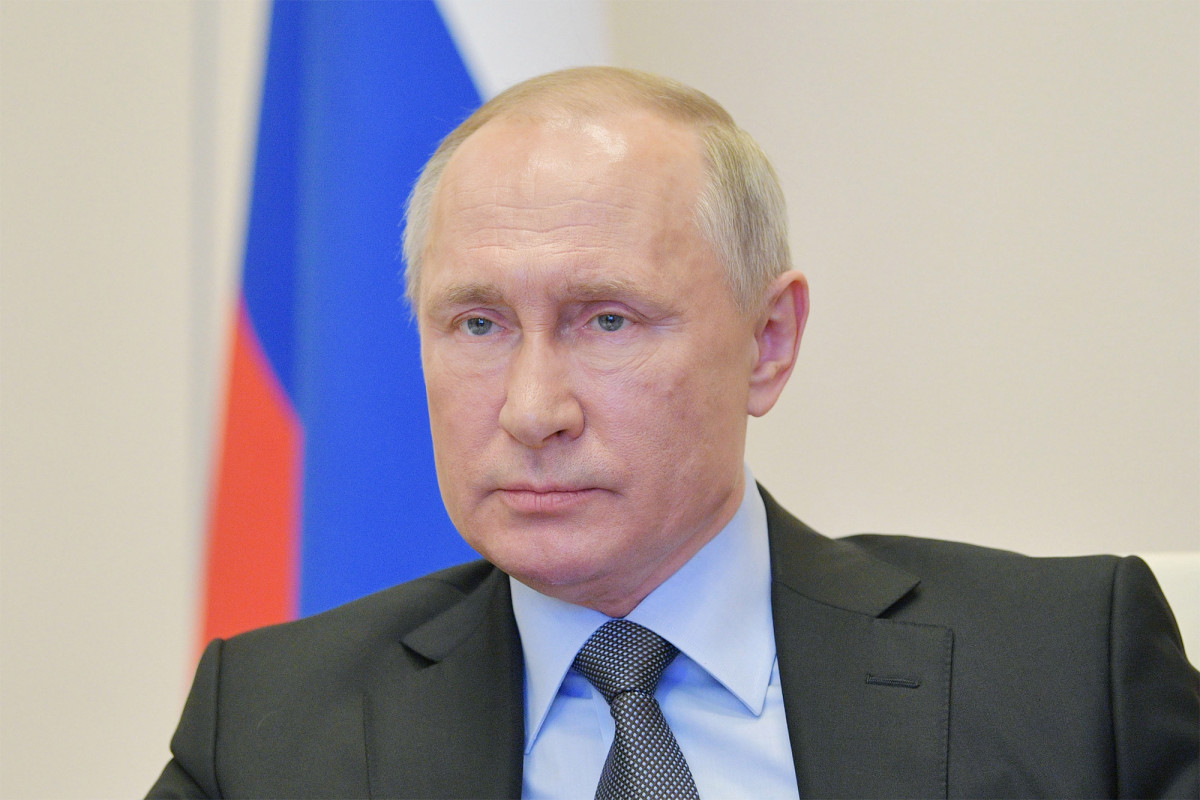 Russian President Vladimir Putin has been protected from the corona virus by installing disinfectant tunnels for anyone visiting his residence outside Moscow, state-controlled RIA news agency reported on Tuesday.

Tunnel demonstration footage, tweeted by RIA , showing masked people who passed by while being sprayed with disinfectant from the ceiling and from the side.

However World Health Organization in May said, “Spraying individuals with disinfectants (such as in tunnels, cabinets, or rooms) is not recommended under any circumstances.”

“This practice can be physically and psychologically dangerous and will not reduce the ability of an infected person to spread the virus through droplets or contacts.”

Dmitry Peskov, Putin’s spokesman, said in April that anyone who met Putin in person had been tested for the virus. A month later, Peskov said he was infected.

A Russian doctor who gave Putin a television tour of a Moscow hospital treating coronavirus patients was also tested positive for the virus in March.

Earlier this week, Putin claimed Russia had handled the coronavirus pandemic better than the United States during its appearance on state TV.

“We worked rather smoothly and emerged from this situation with coronavirus with confidence and, with minimal losses. … But in the United States that didn’t happen, “Putin said.

Russia, according to Johns Hopkins University coronavirus map, has the third highest number of reported cases in the world, with 544,725.

Russia’s official death toll is 7,274 compared to 116,955 Americans – but its calculations have met with skepticism.

Martin Gugino: A 75-year-old Buffalo demonstrator has a fractured skull and can’t walk