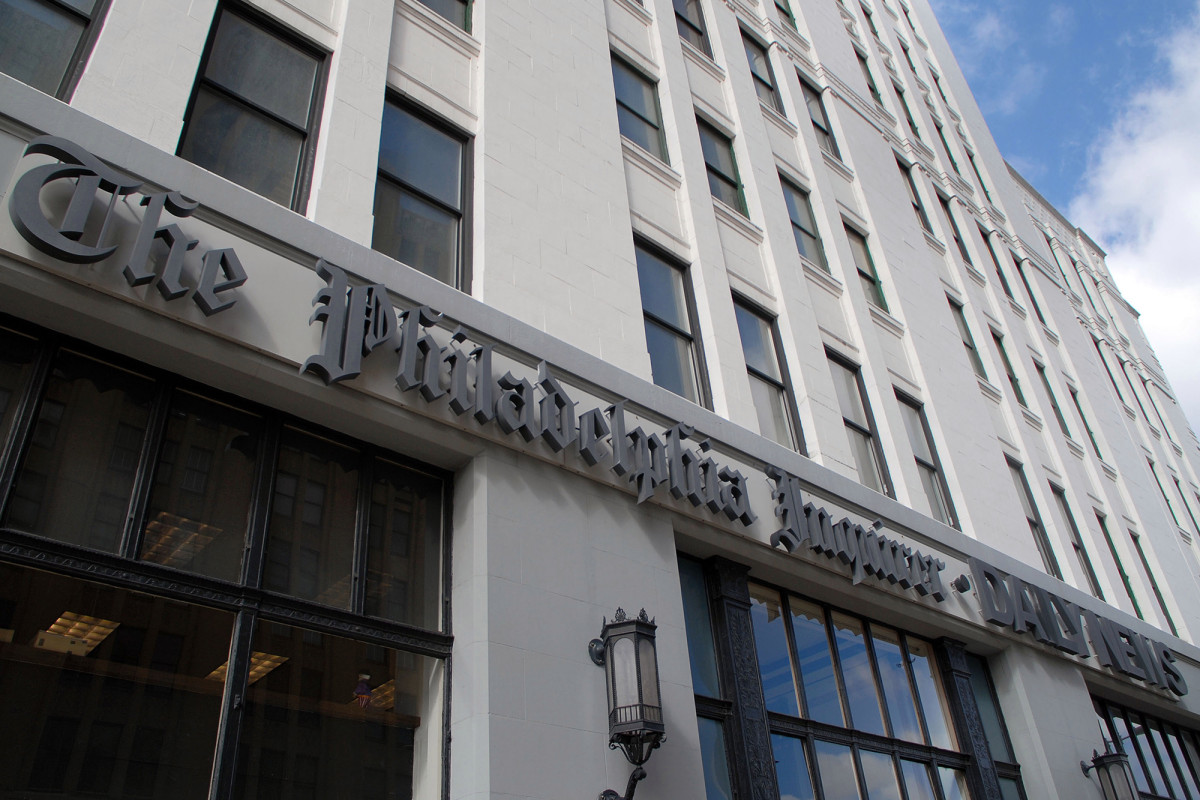 Reporters at The Philadelphia Inquirer staged a partial strike Thursday with anger over the headlines of George Floyd’s protests turning the name of the Black Lives Matter group to read, “Buildings Are Important, Too.”

“On June 4, we called in sick and tired,” declare a signed letter by at least 44 “The Philadelphia Inquirer’s Color Journalists.”

“Sick and tired of pretending that everything is fine,” the letter added, tweeted by many of them who stated they stayed at home in protest. “Carelessness in our leadership makes our work more difficult, and the worst is our lives.”

The headline – comparing vandalism with buildings with international outrage triggered by the death of police prisoners – appeared on page 12 of the print edition Wednesday.

“We shouldn’t have printed it,” the newspaper’s editor wrote in a “apologies to our readers and Investigator employees“Wednesday night, admit it” was very offensive. “

“The headlines allude to the Black Lives Matter movement, and suggest equality between the loss of buildings and the lives of black Americans. That is not acceptable.

“Although no comparison is intended, the intention is ultimately irrelevant.”

All three acknowledged, “This incident explains that change is needed, and we are committed to getting started immediately.”

On Thursday, the headlines were taken change online for now read, “Damaging the building disproportionately injured the people who were trying to be appointed by the protesters.”

See also  Mets reliever Brad Brach among those who haven't been in Spring 2.0

See also  An expired Citizen Card is used to travel and apply to reside in the United Kingdom.
Continue Reading