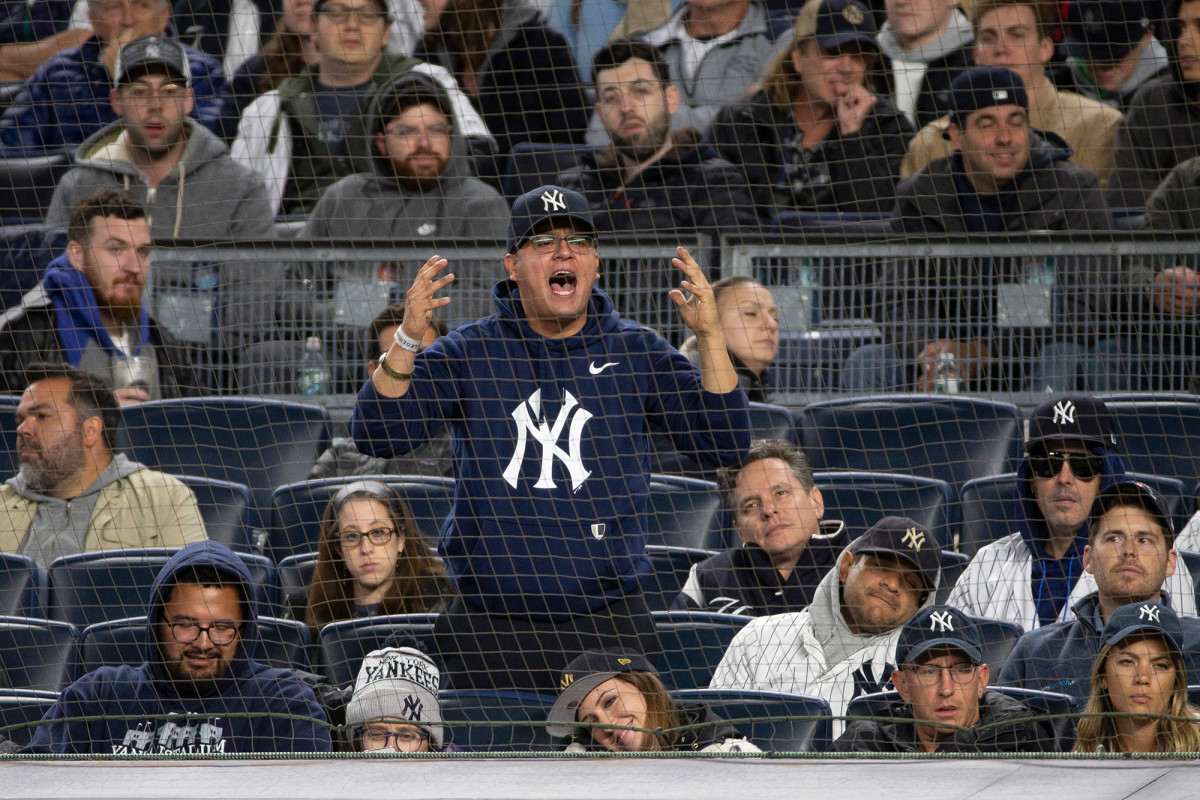 These things are exclusively anecdotal for now, but it seems like American baseball fans don’t seem to want to celebrate a few minutes before 9pm Monday night, when Rob Manfred uses the power of his magic commissioner and declares a season, believing to be 60 matches.

There is nothing scientific about all this, but let’s say: Many of the immediate reactions I saw in three hours between baseball players rejected the 60-offer owner and Manfred implemented it can be summarized by Chris Q, who uses Twitter addressing @ Wood1338Q:

“I hope both sides defeat for years to come. These bastards don’t know how well they have it. Nobody cares anymore!”

That is encouraging, of course, because this final game comes after a month of fighting, amid a pandemic that has claimed 120,000 American lives and 43 million of their jobs. It is a mindless and soulless war attraction, and no matter which side your sympathies are, it is impossible to feel good about the whole.

“This is an absolute death for this industry to continue to act as before. Both sides. We steer the bus directly from the cliff. How is this good for anyone involved? COVID-19 has presented a lose-lose situation and we have somehow found a way to make it worse. Extraordinary.”

This will be the most interesting part of the interrupted baseball season, assuming the virus (and agreed security protocols) even allow as many as 60 matches, assuming they allow ANYTHING of the 60 matches. Does anger have legs? Will it have endurance? Will the baseball rankings – which are set to skyrocket through the roof if everything was resolved peacefully and weeks ago, because baseball will have its own American team sports stage in July – the crater?

As always, football fans find themselves in Catch-22 which is impossible and unfair. Do they choose the normal path that can not stand the most and allow themselves to enjoy the joy and daily pleasure brought by baseball, calling on their long-standing alert, selective amnesia, to invite baseball back into their hearts?

When the game arrives it can be tempting. But it will also strengthen what the darkest angels always believe in sports in their hearts: that you are a sucker, that you will receive all and all beatings from them and happily declare afterwards: “Thank you, sir, may I have the one other? “

Or do the same fans choose the nuclear option and declare their own work stoppage, only instead of depriving the baseball of skilled workers, they instead escape from the care, interest, passion that has lived in many hearts for decades? This is how the message is sent. This is how we avoid reading (and writing) these same stories and columns in one and a half years.

Even that would be difficult to measure, of course, because it’s not like fans can boycott physically: the stands will be empty out of necessity, not choice. If the ranking goes down? Well, baseball can fool itself that everything is down, that people have other concerns, that it is an outlier of uncertain times.

The problem is: this is 2020. We will know. And won’t know. Fans no longer speak up. They are no longer absent from editorial representatives. If anger is still alive, and spreading, and growing, baseball will feel it. That will feel so. It will hear it.

Now, as we have seen in the last few weeks, both sides of the baseball aisle might still choose to ignore all that in the name of ideology, honoring decades of dislike that rot like summer blisters too often. Maybe it couldn’t help but steer herself over the cliff that Bauer described so elegantly.

But that is the biggest thing we will learn about baseball, bigger than even the 60-game dash for victory. In describing the Commissioner’s Trophy a few months ago, Manfred regarded it as a pile of scrap metal. Corresponding. Because without direct correction, he drove the rest of the match directly to a rotten and rotten scrap heap.