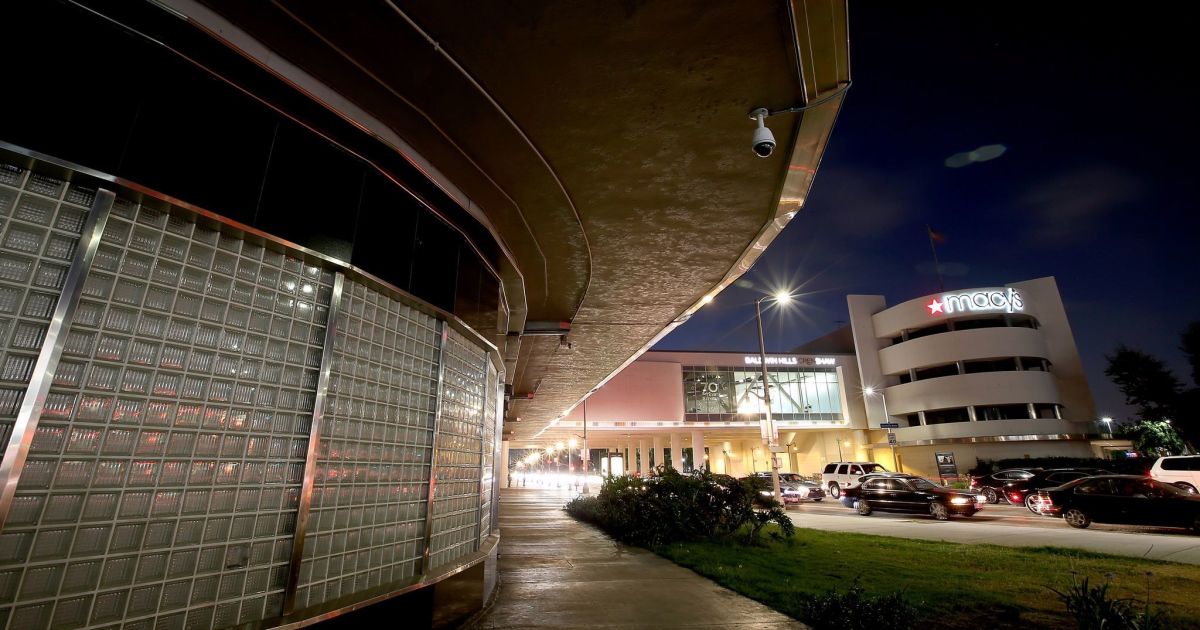 Developer CIM Group has backed out of a pending deal to buy Baldwin Hills Crenshaw Plaza in the face of opposition from activists in the mall’s South Los Angeles neighborhood.

The Los Angeles developer said in April that it had agreed to pay more than $100 million for the 40-acre property at Crenshaw and Martin Luther King Jr. boulevards and that it planned to remake the shopping center, one of the largest in the region, into a mixed-use complex that included offices for rent in addition to shops and restaurants.

Opponents of the sale called CIM Group’s plans unwelcome gentrification — particularly objecting to the elimination of housing proposed by a previous owner — and mounted a campaign to pressure CIM and its financial backers into withdrawing from escrow.

“CIM has concluded that the community, the Mall, and CIM are best served by us stepping aside,” the company said Sunday in an Instagram post.

A group called Downtown Crenshaw created a petition to stop the sale to CIM and instead support the proposed acquisition of the mall by an unidentified group of community-centered developers.

“CIM Group does not have business with, nor is it ‘backed’ by Trump or Kushner, a falsehood that was prominent in the petition drive,” CIM said.

The 869,000-square-foot mall with a Cinemark movie theater has been mostly closed since March because of the COVID-19 pandemic, but the struggling center had previously lost anchors Walmart and Sears, which together occupied about a third of the mall’s total space. Its Macy’s department store and IHOP restaurant were not included in the planned sale.

CIM Group co-founder Shaul Kuba said in April that the company did not plan to move ahead with construction of nearly 1,000 apartments or a 400-room hotel next to the mall that had been approved by the city at the behest of Capri Capital Advisors, a Black-owned Chicago firm that bought the mall for $136 million in 2006 and spent more than $35 million on upgrades, including a makeover of the movie complex formerly operated by retired Lakers basketball star Magic Johnson.

The mall has been controlled since 2019 by a Chicago private equity fund of institutional investors called Capri Urban Investors, which arranged the sale to CIM Group.

CIM’s plan called for converting empty big-box space in the mall previously occupied by Sears and Walmart into offices and bringing its smaller stores back to life.

Opponents set out to pressure CIM and its investors, including unidentified public pension funds, Goodmon said.

“Once it became clear that we were going to apply a lot of pressure on the chief investors of CIM, the public pension funds, by exposing how their treacherous business relationship is harming the very public whose money is being used, I think CIM had to reassess the deal,” Jackie Ryan, the former president of the Leimert Park Village Merchants Assn., said in a statement Monday.

Earlier this month, some local pastors voiced opposition to the sale and declared that CIM said it would build office skyscrapers, which wasn’t in the company’s stated plans.

“What CIM proposes is a hostile takeover of the most iconic African-American retail space west of the Mississippi River and the construction of a project that would ignore the community’s needs and wishes and possibly wipe out dozens of minority-owned businesses that are now tenants in the Baldwin Hills Crenshaw Plaza mail,” Pastor William D. Smart Jr., president of the Southern Christian Leadership Conference of Southern California, said in a June 3 statement.

In dropping out of the deal, CIM said opponents’ “false narrative” about the company had “caused the company to reflect on whether correcting the narrative and moving forward with the purchase of the Mall would be best for South L.A. and CIM at this unique time and place.”

“We have concluded that the community, the mall and CIM are best served by the company stepping aside. Despite our disappointment that falsehoods about CIM were used to rally support, we wish the community great success at the mall.”

The collapse of the deal was hailed by local Black Lives Matter activist Akili, who goes by his last name only.

“When our community comes together we can achieve anything,” Akili said. “The breadth of community support and this incredible community victory is a testament to the power of the vision behind Downtown Crenshaw and our ability to organize both in the streets and in the halls of power.”

There could be 36 communicating intelligent civilizations in our galaxy, study says