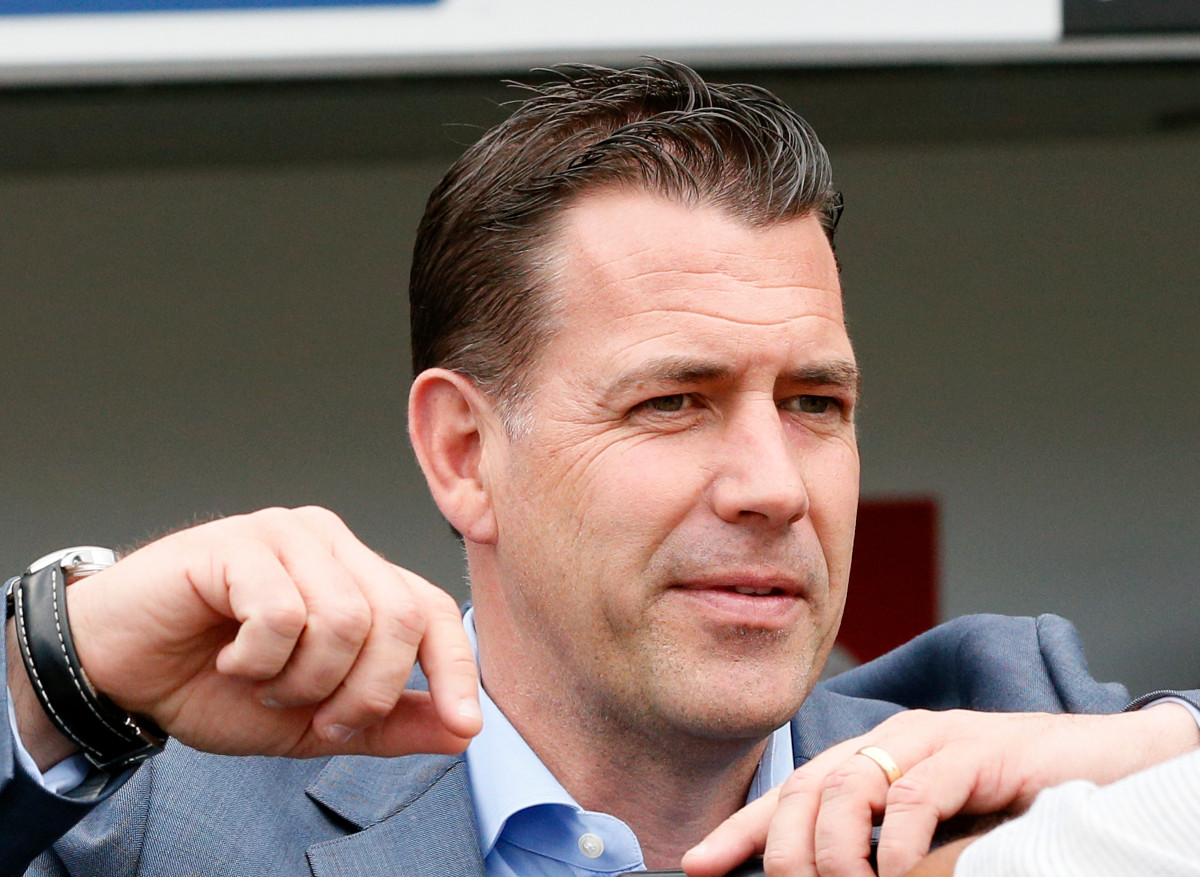 One thing is very clear about this baseball season: successful teams will be people who are able to master multi-tasking – from now on, and continuing through September, and until October.

(Assuming, of course, that the virus does not only play its final trump card at any point between now and then.)

Everyone’s brain – the owner, GM, field manager, player – will be separated into two parts, one occupied with health and safety protocols, one provided to carry out work that is usually paid for them. That is not an easy rhythm to master, not a pleasant balance to hit, because they are the people who reach the peak of their careers by being single-minded and dedicated, obsessed with crafts and processes.

Baseball, in normal time, is a concentration of concentration, to block everything else that blocks black paintings with sliders, connecting to 99-mph gas, trying to outsmart and outsmart other managers. break room, to build the perfect 26-and 40-person roster and get talent quickly.

But you might have noticed: This is not a normal time.

“It’s difficult to separate or distinguish between the two,” Mets general manager Brodie Van Wagenen said Monday afternoon, in his first public comment since the resumption of baseball announced last week. “We have spent a lot of time and effort to prepare the opportunities we have in front of us.

“John Ricco [a senior vice president and one of the Wilpons’ chief lieutenants] has taken a leadership role in managing the process, preparing our facilities. We must ensure that we have facilities that are ready to handle us, and applicable protocols, as well as support from every part of it. “

So far, Van Wagenen’s job has never been clouded like some others in sports who hold the same job. Only one member of the 40-person Mets list tested positive for COVID-19 [he declined to identify who], and until now all the players in the Mets player pool that are still developing for summer camp have indicated that they will report.

However, once the players start arriving at Citi Field on Wednesday and start doing full-squad training on Friday, they will be asked to do more than just reaching out, or sharpening their swings in a cage.

Once Luis Rojas, the budding manager, welcomed back his team, he had to have more on his plate than just finding out the order of the shots, completing rotations, maximizing his benches and stools. The job is quite difficult; now the hardest part of the job is only about half of the work – and may not really be the hardest part turns out.

Van Wagenen, always optimistic, said, “This season will be a new thing for everyone. Luis might benefit from all his peers through situations they have never experienced before. “

And once all of this comes true – the 60-game dashboard for glory, the resumption of baseball activities, finally (and hopefully) sprints until October – Van Wagenen will be charged not only with maximizing the Mets’ 2020 expectations by doing the usual GM tasks of course, he would also be the most distinguished warden charged with looking after everyone in the line. There is another leader in the cast – the owner above him, Rojas below, the veteran player – but making all this work will eventually fall on the shoulders of the second year GM that already has a lot to prove.

“Leadership,” he said, “is everything here.”

This time, the word was loaded with more meaning than before. For everyone.

“That makes sure we help organize our players to practice and for what life in the clubhouse,” he said. “It builds a list and puts the team in a position to succeed every day and night and never leaves it. The work environment is symbiotic with what we are trying to do here. “

This is part of the narrative of each spring training to talk easily about how the “laser focus” of Player X is, or how “locked” Player Z is. We wrote sonnets about the devotion of a single manager, an iambic pentameter about GMs with their heads bowed, still finding lost pieces and secret weapons. At summer camp, they will all try for all of that, of course.

But also more. Much more.

The South Pole has been heating three times the global average over the past 30 years, the study said