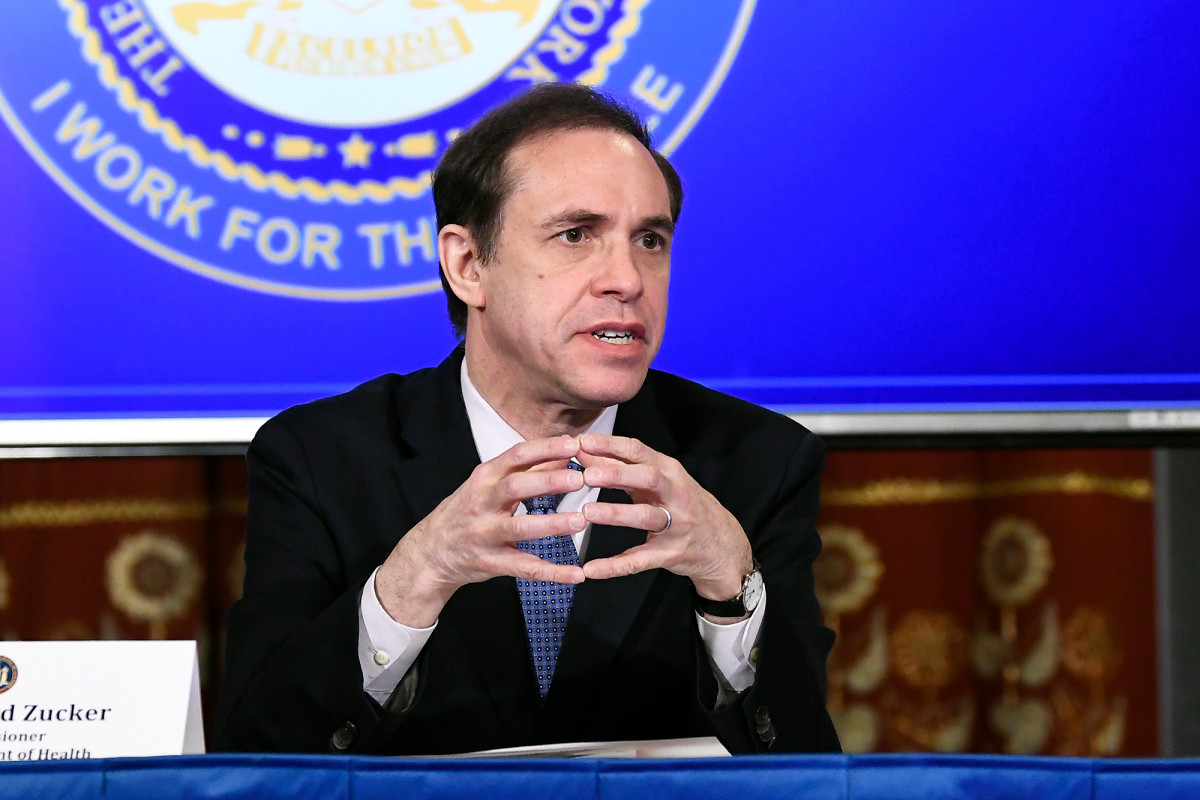 Health Commissioner Howard Zucker’s approach to the coronavirus crisis in nursing homes is even worse than we thought: It turns out that the Department of Health did not even try to track deaths at home for a full month after the state reported its first death.

The first confirmed COVID-19 death in New York came on March 14, but it was only on April 16 that DOH asked a nursing home administrator how many residents died of this disease, Syracuse Post-Standard has been revealed.

The department is in contact – sending out daily questionnaires asking how many masks and how many household cleaners are on hand, among other data. But it was not until news spread anger among the families of citizens that the country thought to ask the most important questions.

And then DOH just banged: He sent emails to homes on April 17 at 7:03 am to ask, “What is the total number of people who have died in your COVID-19 nursing home?” This sets a time limit of 8:45 for a reply.

The next day, he ordered the administrator to document every death from the corona virus during the previous six weeks – in the afternoon email at 2:30 p.m. deadline.

All this, as Zucker mandated on March 25, that the home accepts COVID positive patients. That’s right: He gave the order without trying to find out how many people were dying of bugs. (Then again, this is the person who ordered the EMT not to bother trying to resuscitate the victims of a heart attack until The Post reveals the madness.)

Zucker seems to only focus on keeping the hospital from being overwhelmed, to sending infected patients to the facilities of their homes that are most vulnerable to bugs. Now the virus has claimed 5,600 lives in nursing homes, and experts believe the actual number of victims is far higher.

Governor Cuomo has repeatedly insisted his team base all of its movements on data, but Zucker did not even gather important information about the populations most at risk. Surely Empire State deserves a better health commissioner than this.

See also  Senate Republicans: No reason for Biden to 'sound the alarm' on Russia
Continue Reading