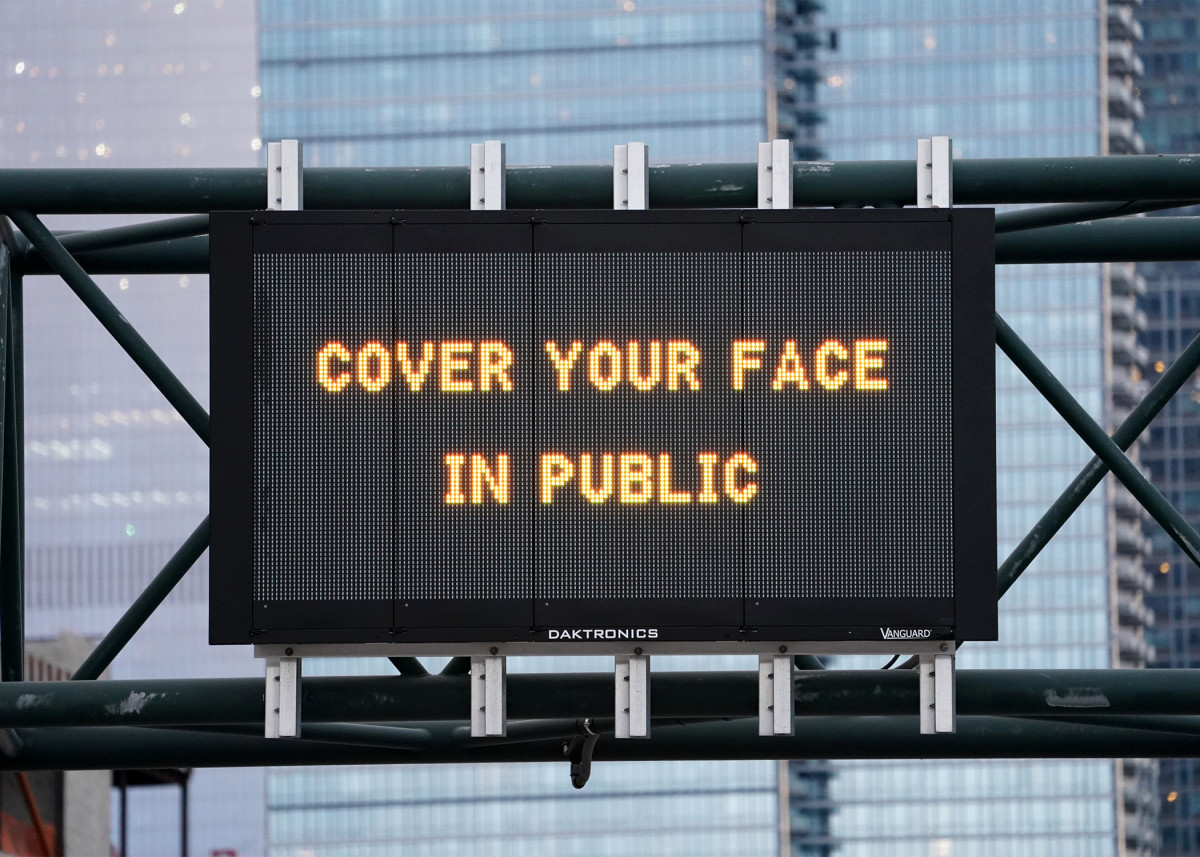 Do you remember the Asian flu of 1957-58? Or the Hong Kong flu of 1968-69? I do. I was a teenager during the first, an adult completing law school in the second. But even though I followed the news more than the average person of my age, I could not dredge up more than the faintest memory of the two.

I have no memory of schools being closed, though it turns out, several schools here and there. I have no memory of the lockdowns of cities or countries, of offices and closed factories and department stores, people who are banned from parks and beaches.

But these two influenza have a mortality rate that is roughly comparable to COVID-19. Between 70,000 and 116,000 people in the US die from Asian flu. That’s between 0.04 percent and 0.07 percent of the country’s population, somewhat more than 0.03% of the COVID-19 mortality rate so far.

Asian flu, unlike COVID-19, rarely is fatal to children and is more deadly to parents – and pregnant women.

Hong Kong Flu, the Centers for Disease Control and Prevention said, more precisely an estimated 100,000 people were killed in the US in 1968-70 (the year that included the Woodstock festival), 0.05 percent of the total population. Both flu has a high mortality rate among parents but, apparently, the proportion is not as high as COVID-19.

Again, there is no closure of national schools, no multi-month closures, no daily presidential news conference. It seems that both the leader of the country and most of his people feel that such drastic action is not necessary.

Perhaps some of these calm reactions can be ascribed to the belief that vaccines will be developed, because other flu vaccines have been developed after the Spanish flu pandemic of 1918-19. But the flu vaccine was never fully effective, and nothing was widely available until after the Asian and Hong Kong flux swept the country.

Fundamental attitudes can change in a country for more than half a century, and very different responses to the coronavirus pandemic this year and influenza 50 and 60 years ago show that Americans today are far more risk averse, far more willing to undergo great discomfort and disruption to avoid marginal increases in fatal risk.

At least some of this can be explained by different experiences. Flus Asia and Hong Kong arrived in America in the middle and at the end of what I call the Midcentury Moment. That is my name for a quarter of a century after World War II when Americans enjoyed economic growth in low inflation, and the level of cultural uniformity and respect for institutions that are missed for some time now.

Midcentury Americans have living memories of World War II, with 405,000 American military deaths. They are not particularly troubled by the number of military deaths in Korea (36,000) and Vietnam (58,000) but by the failure of our leaders, after years of effort, to achieve victory.

Compare this with shouts of orders for fewer military deaths in Iraq (4,497) and Afghanistan (2,216). Yes, every death is a tragedy, but those numbers total less than the average number of deaths in America every day (7,707) in 2018. But Americans today, recipients of victories in the Cold War which are almost entirely bloodless, seem to turn pale pay human prices.

They also seem to expect competent leaders to make policies that protect every life in any way. Such was the high agreement of New York Governor Andrew Cuomo, who said that the locking was not in vain if he only saved one life – even if he truly believed, he would impose and strictly enforce the 5 mph speed limit in New York State through the road .

But there is also a strong argument that they have a more realistic understanding of the limits of the human condition and the efficacy of official action than Americans currently have – of course more than the governors stubbornly enforce the lock until the virus is removed and death drops to zero . .

Behind that stand is the assumption that there is an instant and painless solution to every problem, rather than the need to weigh conflicting goals and make tragic choices amid unavoidable uncertainty.