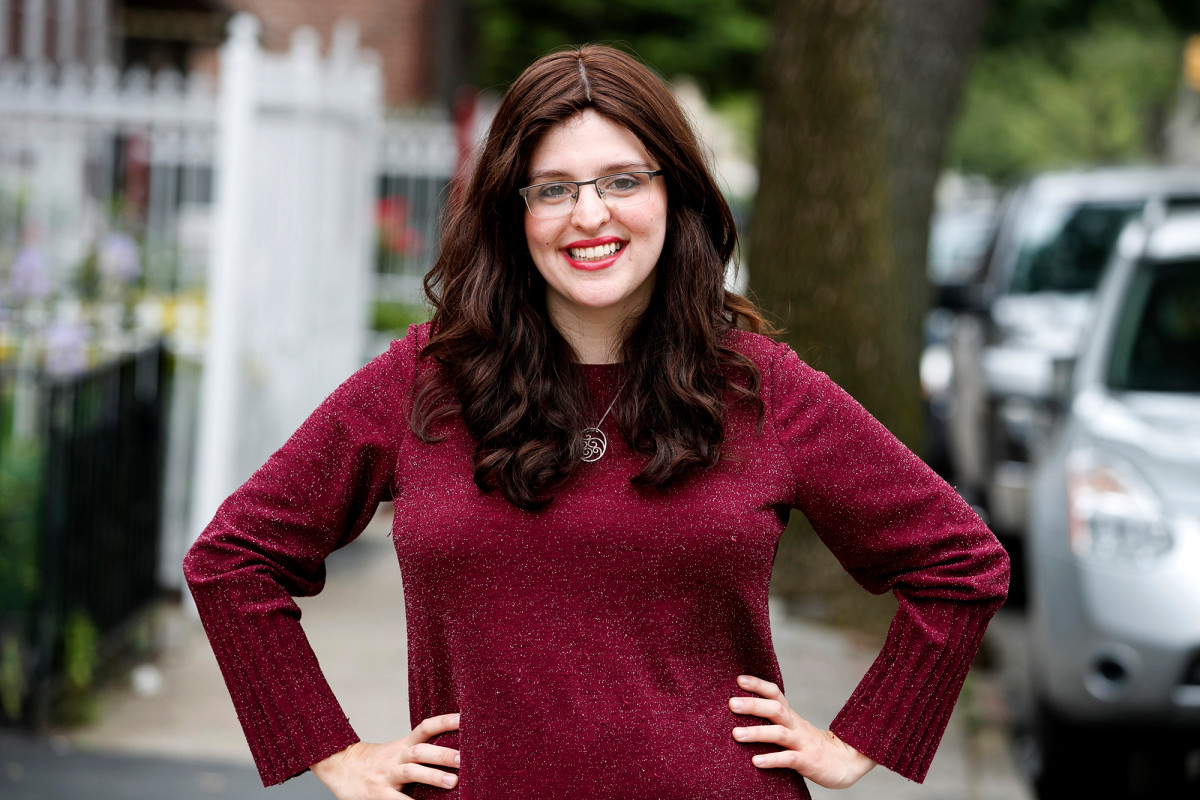 The Brooklyn Orthodox Jewish community was devastated by the coronavirus crisis and Bais Rivkah’s teacher, Alte Raskin was in the midst of everything – while caring for his newborn son.

Raskin, 27, a member of the Hasid Chabad sect, hopes for long maternity leave in an empty house with his three daughters at school. But when she gave birth on March 18, when the coronavirus crisis began to sweep New York, she knew it would not be possible.

He took a short six-week leave while another teacher taught him seventh grade students and at first, he was nervous about returning to work.

“This is a whole new thing, I just had a baby, I don’t have much energy to try to find out an entirely new learning and teaching module,” Raskin said about the work.

“The first few days were truly extraordinary. I was like, ‘What did I do? I might not be back this year. Maybe this is not a good idea. “I have a child, my child [doing] online school. They need people all day to solve their problems and run around. Plus, I’m postpartum, right, I’m tired I can barely move. “

Still, he wanted to be there for his students, and wanted to try it, and within a few days, he found himself welcoming online learning and the various ways that he could connect with his students.

“I know that everything has a learning curve, so I know that I will change myself if I stop too early, like letting me try it seriously before I see it,” Raskin said.

As a Bible study teacher, Raskin knew he had important lessons to teach, especially since many of his students lost their parents or grandparents or struggled with family members in the hospital.

“If you don’t have faith as long as something like a pandemic, it’s really scary because the world turns on you, there’s no rhyme or reason,” Raskin said.

“You feel hopeless, and you feel confused.”

He begs his students to remember “that God has a plan” and they are all placed on this earth to make it “a better place.”

One of Raskin’s students, 13-year-old Rosa Majerczyk – whose family was also hit by the crisis – nominated her for the Post column.

“In this difficult situation, she must cook and care for her three children under the age of eight, plus a newborn baby,” the teenager wrote to The Post.

“But what’s crazy is, just a few weeks later, he somehow found a quiet space and taught us at Zoom.”