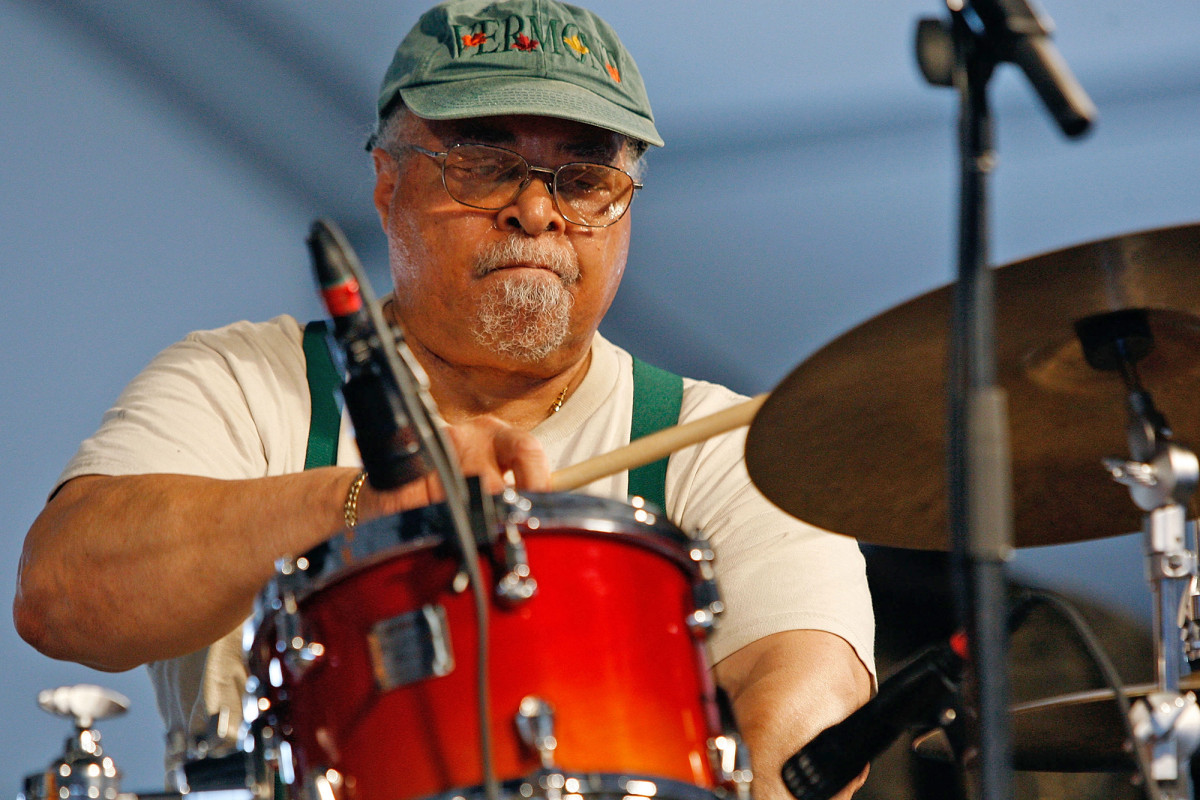 Jazz drummer Jimmy Cobb, who brought subtleties and swings to the era of Miles Davis “Kind of Blue” and many other classic albums, died at his home in New York on Sunday, according to NPR and other outlets. He is 91 years old. His wife, Eleana Tee Cobb, said the cause was lung cancer.

While best known as members of the so-called “Miles Davis’ First Great Sextet lovers,” appearing on albums such as “Sketches of Spain” and “In Person Friday and Saturday Nights at the Blackhawk,” Cobb and his Davis teammate, bassist Paul Chambers and pianist Wynton Kelly, continued to play together until Chambers’ death in 1969, working with John Coltrane, Wayne Shorter, Wes Montgomery, Art Pepper and many others. Cobb also worked with singers such as Sarah Vaughan and Dinah Washington.

Born in 1929, Cobb grew up in Washington, D.C. and started playing drums as a teenager. He performed with Billie Holiday in his hometown and then with band leader Symphony Sid, where he performed with Davis and Charlie Parker. The tour with saxophonist Earl Bostic leads to five years with Washinton, which is where he first performed with Kelly. Saxist Cannonball Adderly recruited Cobb to perform with him, and the two later performed together on “Kind of Blue.”

Cobb continued to tour, perform and teach well into the 21st century, serving as a mentor to new generation jazz musicians such as Roy Hargrove, Christian McBride and Brad Meldau, who performed in his band.

And although he tends to avoid the spotlight – he didn’t record as a band leader until the 1980s – the subtlety of his game is embedded in the foundations of modern jazz.

See also  Insurance may cover looting, but consumers will pay

“I think the sensitivity might come from having to work with a singer, because you have to be really sensitive there,” he said in oral history by the Smithsonian, who named him the NEA Jazz Master in 2009. “You have to listen and just be part of what happens. . “

Renault and Nissan really need help. The alliance that Carlos Ghosn built could be their only hope