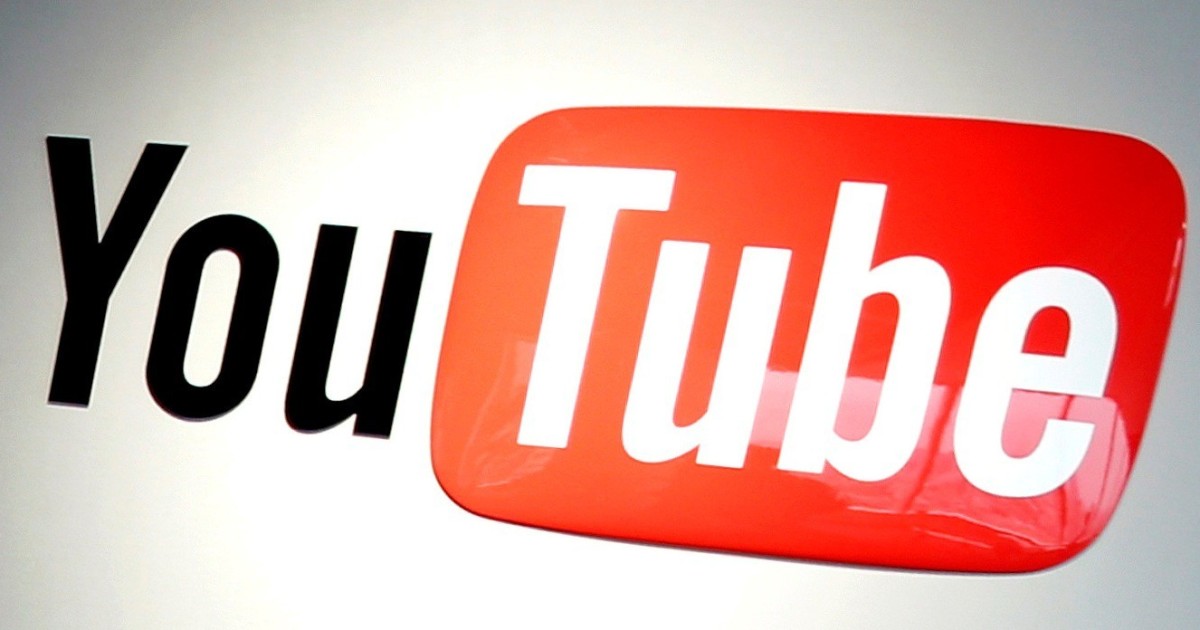 Earlier this week, a Southern California filmmaker posted his latest productions on Facebook and YouTube and let the social media platform do what they made: make the video viral.

Within a few days, the 26-minute video spread like wildfire, sweeping away millions of viewers and attracting many new fans. The video, called “Plandemic,” looks like a serious documentary, with good interviews interspersed with unpleasant news and music footage. But it spreads the corona virus conspiracy theory, which can encourage viewers to ignore public health recommendations or try ineffective or dangerous treatments for viral infections.

On Thursday, the social media company where the video breed promised to stop the spread of video. They are now struggling to stop new copies from appearing. At the time of publication of this article, links to or versions of videos are still available on Facebook and YouTube.

Medical misinformation has proliferated on major social media platforms for years, especially around the topic of vaccine safety. The platform has promised to more strongly enforce misinformation policies, but the task has proven difficult for companies whose services are designed to enable users to reach large audiences with little supervision. But the coronavirus crisis has become fertile ground for conspiracy theories, inspiring viral videos that have spawned stories of international intrigue and profitable profit associations since they were almost founded.

The “Plandemic” video centers on interviews with a Researcher named Judy Milkovits, whose false claims include the notion that rich people intentionally spread new corona viruses to increase vaccination rates in the general population and that wearing a mask can actually worsen the symptoms of the virus.

In a statement, a Facebook representative said that the company was removing videos from Facebook and Instagram and rejecting ads that included videos, as part of their policy to remove misinformation related to COVID-19 that could cause damage in the near future. Writing company in a blog post in mid-April which directed more than 2 billion people to examine factual information from the World Health Organization to try and fight misinformation about a pandemic.

“Suggesting that wearing a mask can make you sick can cause danger,” a Facebook representative said when asked about the “Plandemic” video response, “so we have deleted the video.”

YouTube has posted a notice about video uploads that read: “This video has been removed because it violates YouTube Community Guidelines.” The Vimeo video platform also says that it works to delete videos, and Twitter has blocked hashtags and searches related to videos.

Mikki Willis, the filmmaker behind the video, is listed as founder and chief executive at the Elevate website, a production company based in Ojai. Willis has many followers on Facebook. In recent weeks, he asked his followers to choose a name for his latest video (other candidates including “The Oath” and “Invisible Enemy”), and published a long post claiming to link WHO with conspiracy theories surrounding the Foreign Council. Relationship and the recent death of Jeffrey Epstein.