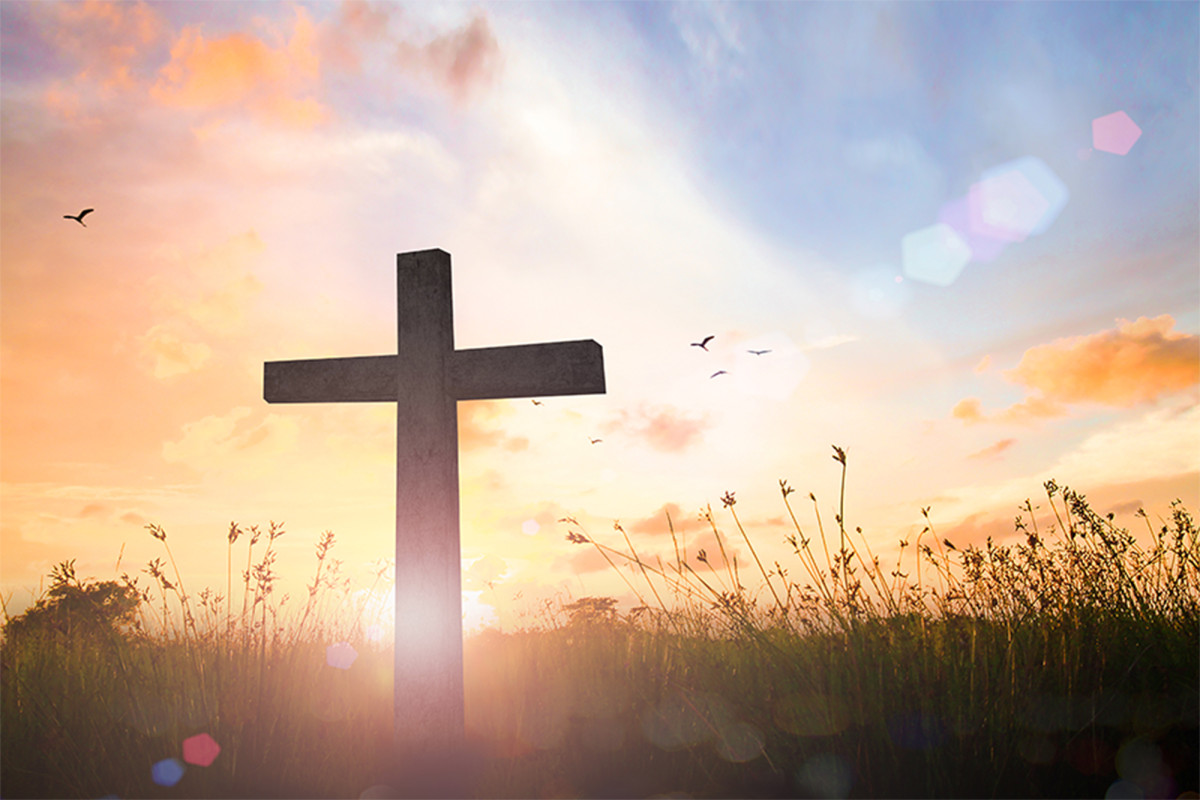 God uses coronavirus to tell us something, a new poll shows most Americans who believe in religion.

Two thirds of the US population who believe in God see the pandemic as a divine message that urges us to change our lifestyle, according to a poll by the University of Chicago Divinity School and The Associated Press-NORC Center for Public Affairs Research.

The poll found 31% of Americans who believe in God feel “strong” that the virus is God’s way of telling us to “change the way we live,” with the other 31 percent believing so “somewhat”, according to the poll.

Evangelical Protestants are likely to feel strongly that the virus contains deeper religious meaning, with 43 percent expressing that belief. Only 28 percent of mainstream Catholics and Protestants feel the same way.

“When people are asked about God, they often interpret it immediately as strength,” said Kathryn Lofton, a professor of religious studies at Yale University, who helped design a new poll.

“And they answered the question that said, ‘Here is the power to change what I experienced.'”

Believers also turn to God for protection. More than half of the respondents – 55 percent – believe at least that God will protect them from getting sick.

And African-Americans are likely among racial backgrounds to be convinced that the virus is a sign from God to change. Forty-seven percent said they felt very strong, compared to 37% of Latinos and 27% of white Americans who responded to the survey.

The small sample size means that only a few people from certain religions are sampled. The poll sample included 28 Protestants, 20 Roman Catholics. one Muslim and one Jew.